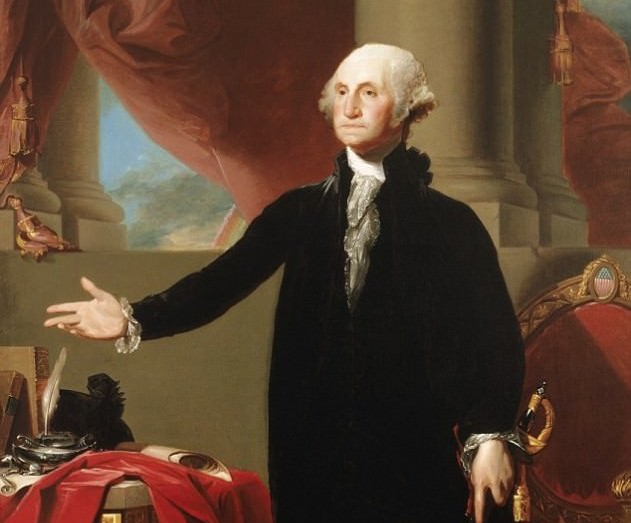 While the official federal holiday being observed today is the birthday of George Washington — the “father of our country”; first President of the United States, and commander-in-chief of the Continental Army during the American Revolutionary War — most people refer to today as Presidents Day.

Rather than give a history lesson regarding any of our nation’s presidents, or any of our federal holidays (or the controversies surrounding them) for that matter, we’ll simply direct you to the PeekYou page of President Washington — accessible by clicking his highlighted name above — from where you can explore his rather impressive digital footprint.

If, for some reason, that doesn’t scratch your Presidents Day itch, visit this recent PeekYou blog entry where we looked at a later U.S. president whose February birthday is also observed, by some, on this day.

And since we’re on the topic, why not visit the PeekYou page of our current president, Barack Obama; which you can do by clicking here.