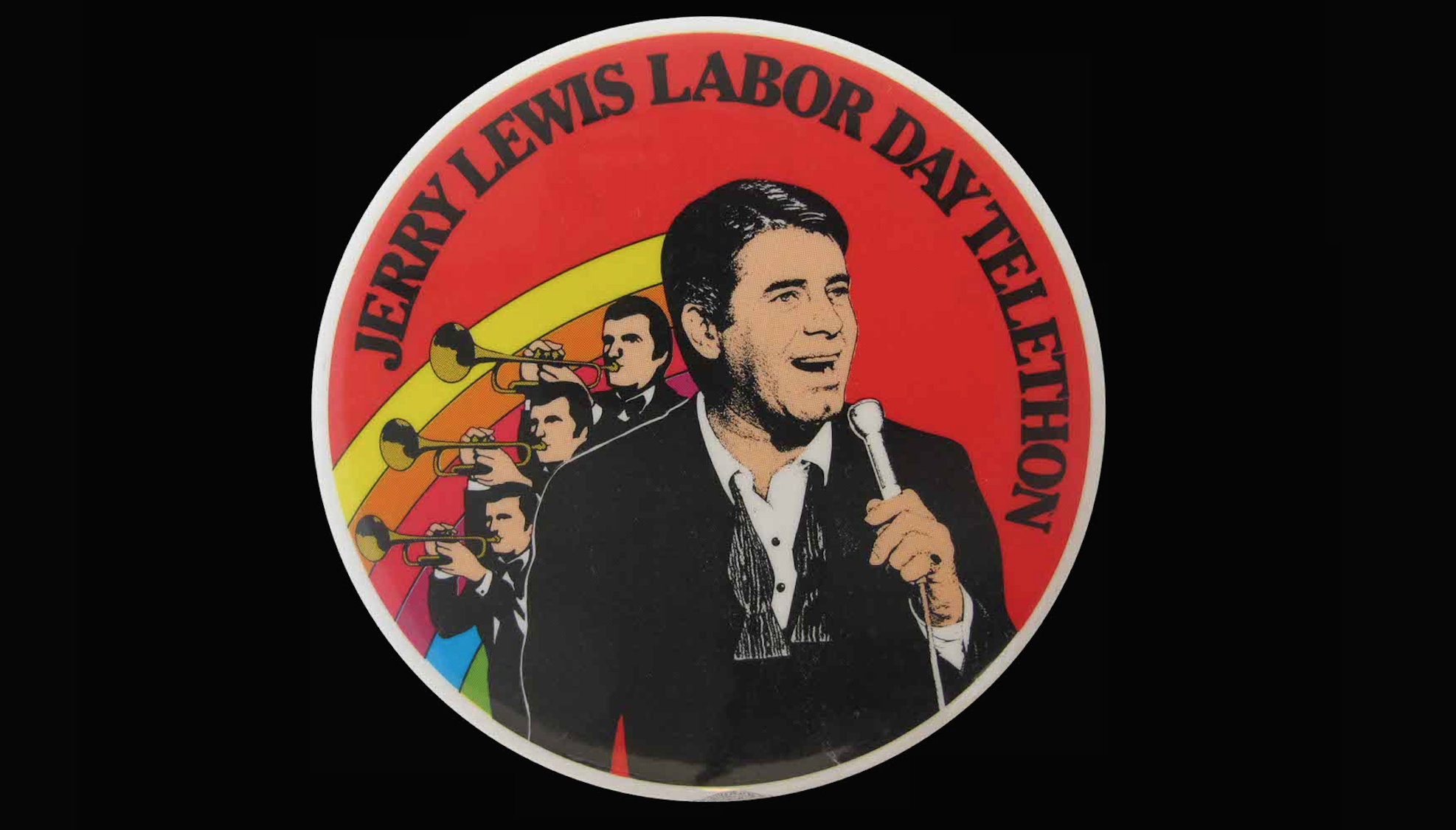 Monday is Labor Day in the United States. While instituted in the late-19th century as a celebration of the American workforce, the weekend brings to mind other things as well.

The weekend marks the unofficial end of summer, for example, with many beaches and theme parks wrapping up their peak seasons. For much of the country, it also signifies the impending start of the school year; with many public and private schools beginning classes this week.

But, for those of a certain generation, the holiday often brings to mind a glitzy and mawkish televised affair that, as tempting as it is to poke fun at, actually over the years raised over $2 billion to help sick children. We are referring, of course, to the telethon annually hosted by comedy legend, Jerry Lewis, to raise money for MDA; an organization dedicated to combating muscular dystrophy.

Lewis and the charity he did so much to put on the map wound up parting ways in 2010 (which you can read about here), but during this time when the Internet is perhaps more aware than ever of neurodegenerative and neurosmuscular diseases — what with the recent sensation that is the ALS Ice Bucket Challenge (an initiative with which MDA is in part involved) — it seems a fine time to encourage continued giving in this fight.

Here’s probably the most famous moment to ever occur during the many, many years that Jerry hosted the telethon. You either will understand what it is, or you won’t care. But we promise you that 38 years ago it was a really, really big deal.