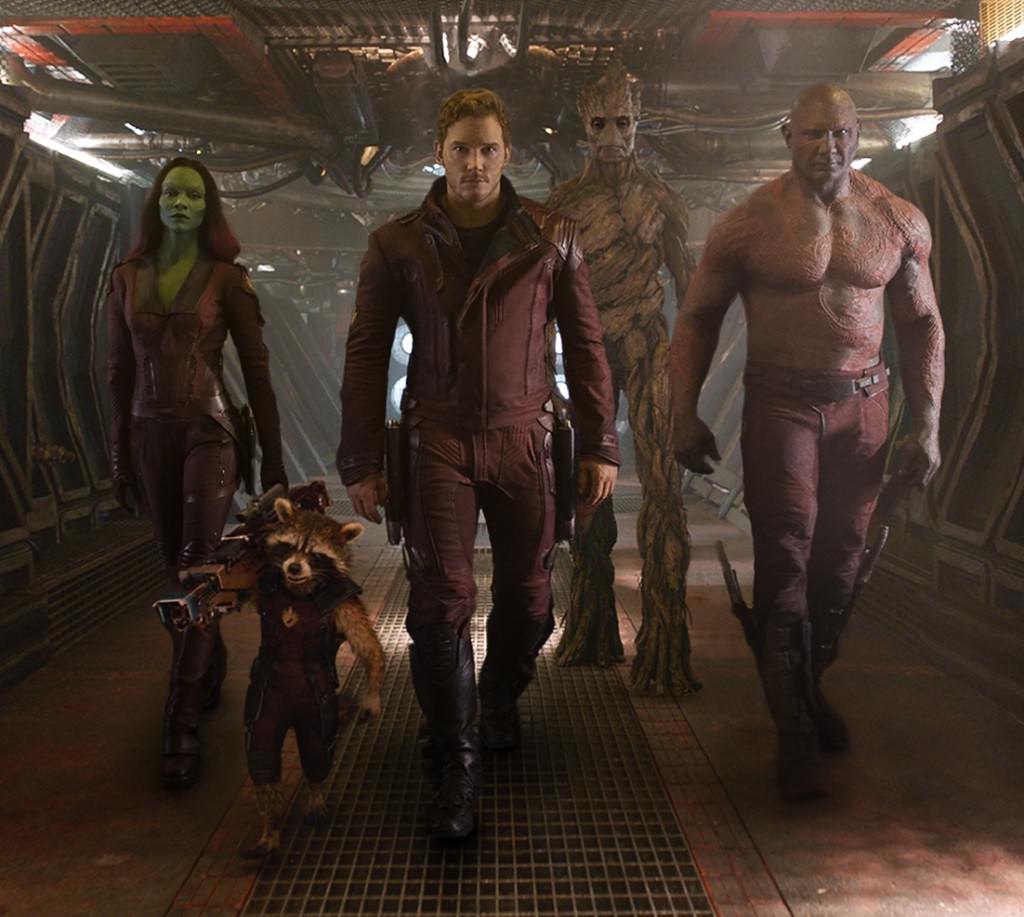 The trailer for Marvel Studios’ upcoming comic book adaptation, Guardians of the Galaxy, is premiering (or has premiered, depending on when you’re reading this) during Tuesday night’s broadcast of Jimmy Kimmel Live! (on ABC, 11:35 ET/PT); as reported here by USA Today.

The flick — directed by James Gunn (PeekYou profile here), the man responsible for 2010’s excellent Super (as well as Slither, and the scripts for the Dawn of the Dead remake and both Scooby Doo flicks), and starring Parks and Recreation‘s Chris Pratt (PeekYou profile here) — is an adaptation of one of Marvel‘s more offbeat titles (featuring, as it does, a gun-wielding raccoon, among other things), and is opening in U.S. theaters on August 1st.

Visits to Gunn’s and Pratt’s PeekYou profiles will lead you to mountains of videos, photos, articles, anecdotes, rumors, interviews, and much more, both relating to Guardians, and the many other projects with which they each are and/or have been involved.

EDIT: The trailer has premiered, since writing the above, and here it is!