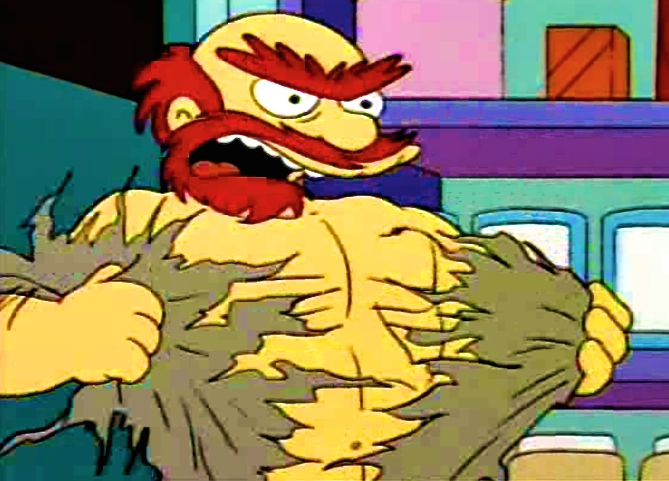 A referendum on whether or not Scotland should be an independent country is taking place on September 18. Of the many major political and cultural figures weighing in, few are more surprising than Groundskeeper Willie of Springfield Elementary.

Noting that recent polling shows the nation divided 50/50 on the matter, Willie attempts to maintain his diplomacy during the early portion of his address. He quickly makes it clear, however, that he favors independence. He, “Scotland’s prodigal son,” also throws his hat in the ring to potentially run the newly independent Scotland, offering “Willie won’t back down to world leaders, because I haven’t a clue who they are, and I’m not willing to learn!”

You can check out Willie’s entire speech below.