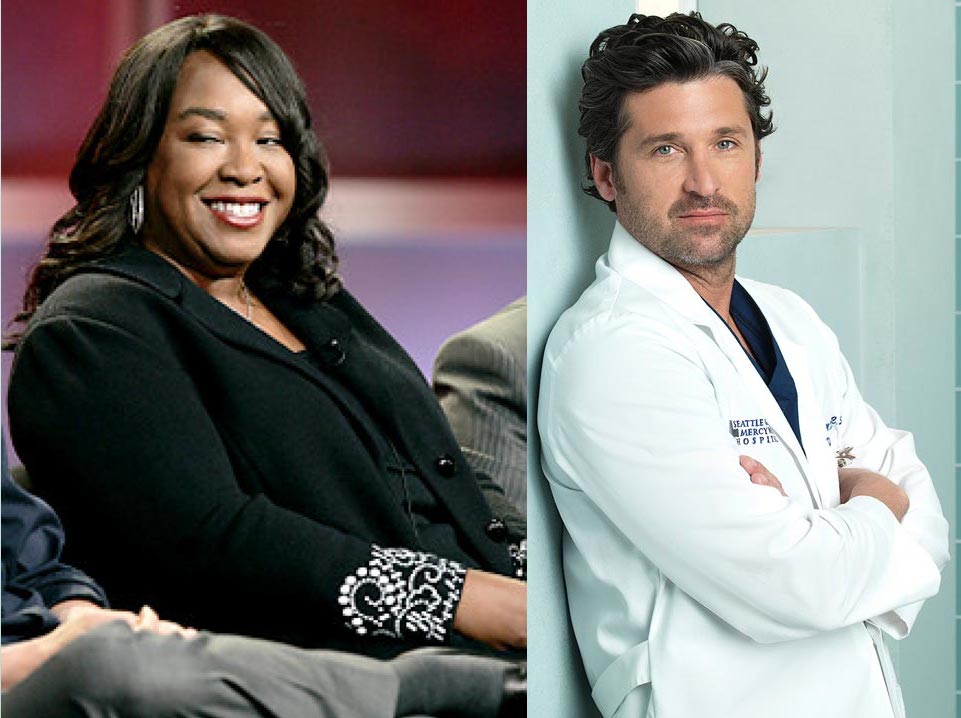 Back in April, the long-running and beloved ABC drama Grey’s Anatomy said goodbye to star Patrick Dempsey (and his character Dr. Derek “McDreamy” Shepherd) in a dramatic and memorable fashion.

During the Television Critics Association press tour on Tuesday — which you can read about in full at USA Today here — Grey’s creator and showrunner, Shonda Rhimes, explained her decision for the dramatic and somewhat controversial farewell (we suspect it’s too late to be spoiled, but major spoilers do follow): “Meredith and Derek’s love had to remain Meredith and Derek’s love, so in order to preserve that, as painful as it was for me as a storyteller, Derek was going to have to die,” said Rhimes. 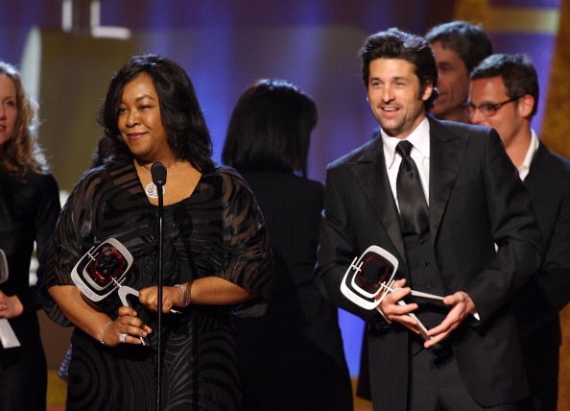 She added that in light of Dempsey’s departure, “Either Derek was going to walk out on Meredith, and leave her high and dry, and what was that going to mean? That was going to suggest that the love was not true, the thing we had said for 11 years was a lie and McDreamy wasn’t McDreamy. For me, that was untenable.”

Rhimes also elaborated on the realism of the situation, “So many people lose their spouses in a myriad of different ways and feel they can’t get up again and to tell the story of how life goes on after… that’s a story worth telling.”