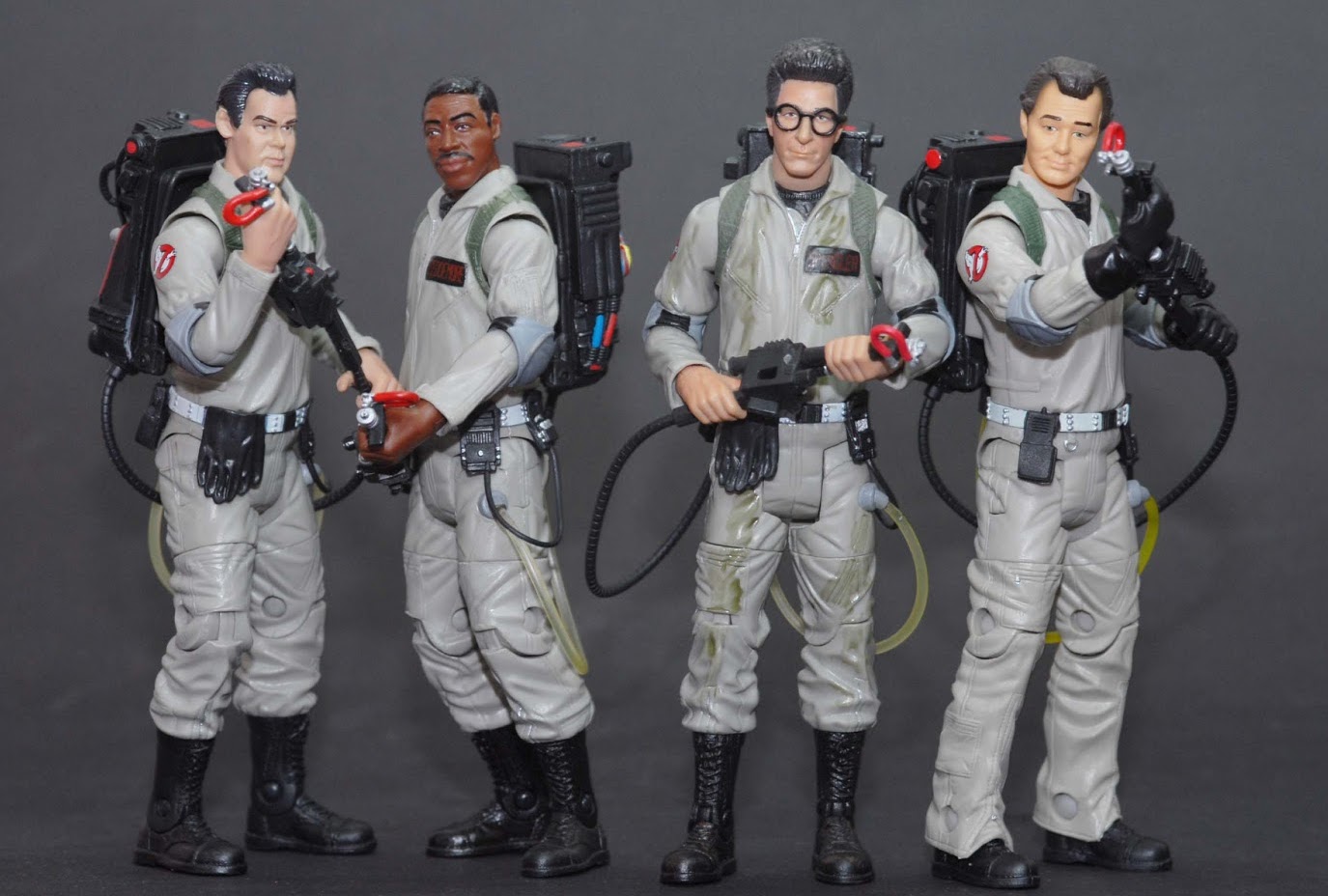 After a couple of months of rumor and speculation, Bridesmaids director, Paul Feig, has gone public and made it official.

The director will be helming a reboot of Ghostbusters, and the titular team, this time around, will consist of “hilarious” women replacing the men — Bill Murray, Dan Aykroyd, Ernie Hudson, and the late Harold Ramis — who staffed the team in the original.

The co-writer of Feig’s hit, The Heat, Katie Dippold has been recruited to write the screenplay. This development has folks hopeful that perhaps that flick’s star, Melissa McCarthy, will be on board.

Feig speaks for himself, granting a touch more insight and providing more fodder for speculation, in an interview with Entertainment Weekly here. Below is an excerpt:

I had lunch with [Sony Pictures co-chairman] Amy Pascal when I got back to town. She was just saying, gosh, nobody wants to do [‘Ghostbusters 3’] I said, yeah, it’s really hard to take that on, especially since it’s 25 years later. How do you come back into a world that’s had these ghosts and all this? It just felt too difficult. How do you do it and not screw it up?

But then it was bugging me for the next few days because ‘Ghostbusters‘ is such a great thing and everybody knows it, and it’s such a great world. It’s a shame to just let this thing sit there. I want to see another one. My favorite thing to do is work with funny women. I was like, what if it was an all-female cast? If they were all women? Suddenly, my mind kind of exploded: that would be really fun. And then I thought, well, what if we just make it new? It’s not coming into the world that existed before. It’s always hard if the world has gone through this big ghost attack, how do you do it again? I wanted to come into our world where there’s talk of ghosts but they’re not really credible, and so what would happen in our world if this happened today?

Clicking the highlighted names above will, as always, lead you to the corresponding individual’s PeekYou profile from where you can explore the best of what the Web has to offer regarding their lives and careers.