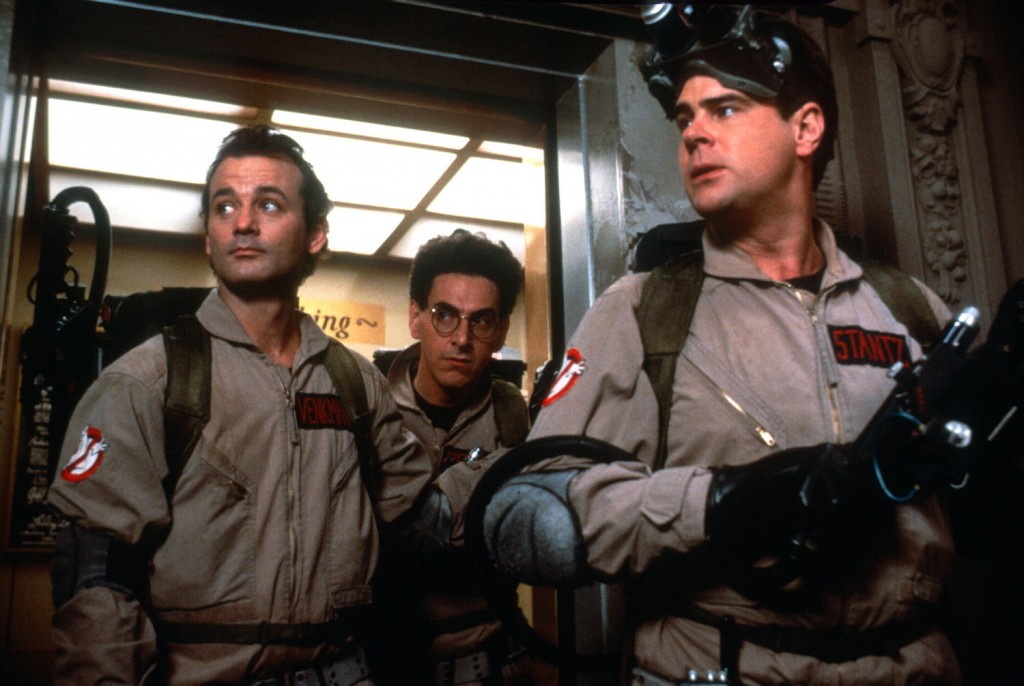 It’s just been announced that in honor of this anniversary, a slightly less-than-timely re-release of the Ivan Reitman directed flick will hit theaters this Labor Day weekend (opening in 700 North American locations, starting August 29).

Sony, who owns the movie, also has a slate of events and home releases planned to correspond with the theatrical re-release.

“‘Ghostbusters’ is still one of our studio’s most beloved franchises — I was lucky enough to work on the release of the film on its first run, so it’s a real thrill for me to see that it’s still connecting with audiences everywhere. On the big screen or in home entertainment, this is a great movie to experience again and again,” said Rory Bruer, Sony’s president of worldwide distribution.

Huffington Post has an entertaining and informative, 30th anniversary infographic which tells the film’s history here.

Clicking through to all the linked to PeekYou profiles above will lead you to a veritable cornucopia of media relating to the lives and careers of these very funny people.