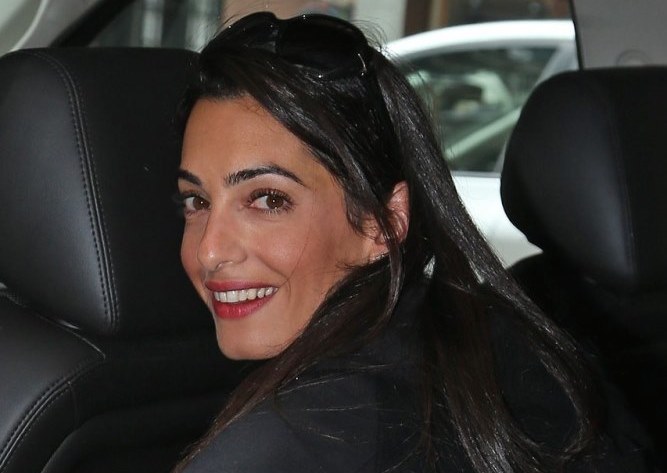 A source with knowledge of the situation confirms Clooney popped the question and exclusively tells PEOPLE, “George and Amal are trying to keep things very low-key but they also aren’t really trying to hide this, it doesn’t seem. I think it’s like they want the people they love to know that this is real, that they plan on being together forever.”

The engagement happened “not that long ago, I think,” the source adds, and the couple don’t appear to have wedding plans in the works – yet.

And who are we to argue with a source with knowledge of the situation?

More can be learned about the presumably happy, and irrefutably comely couple via the many links to be found upon their respective PeekYou profiles.