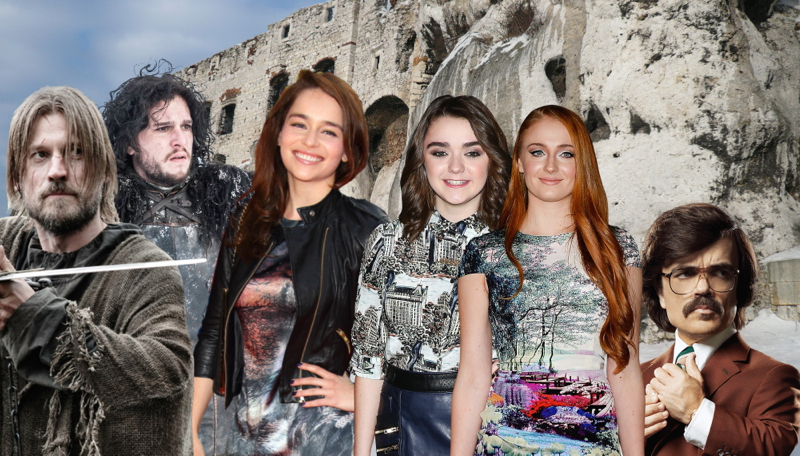 Three words reign supreme above all others on the Internet this weekend; they are not “Major League Baseball,” nor “Saturday Night Live,” nor are they even “Netflix. Marvel. Daredevil.”

This weekend — as will be the case with weekends for the next couple of months, we’re guessing (sort of like football season for nerds) — belongs to Game of Thrones; debuting its fifth season on Sunday.

If you’re one of the precious few in the dark, Thrones is HBO‘s insanely well-received adaptation of George R.R. Martin‘s sprawling, epic series of swords, dragons, and treachery novels; A Song of Ice and Fire.

Below is a list of series veterans, sorted out and ranked by their PeekScores; measuring the varying degrees to which they’re prominent, active, influential, and making impacts in cyberspace. Of the program’s quite sizable cast, these are the the 10 actors with the highest scores.

Clicking through the items on the list below will lead you to the corresponding performer’s PeekYou profile; where you’ll find homepages, fanpages, social pages, videos, photos, articles, interviews, and the best of what the Web has to share of their lives on GoT and beyond.

L.A. Times refreshes you on the various plot twists and turns, catching you up where things left off here.