FXX Airing “Every Simpsons Ever” 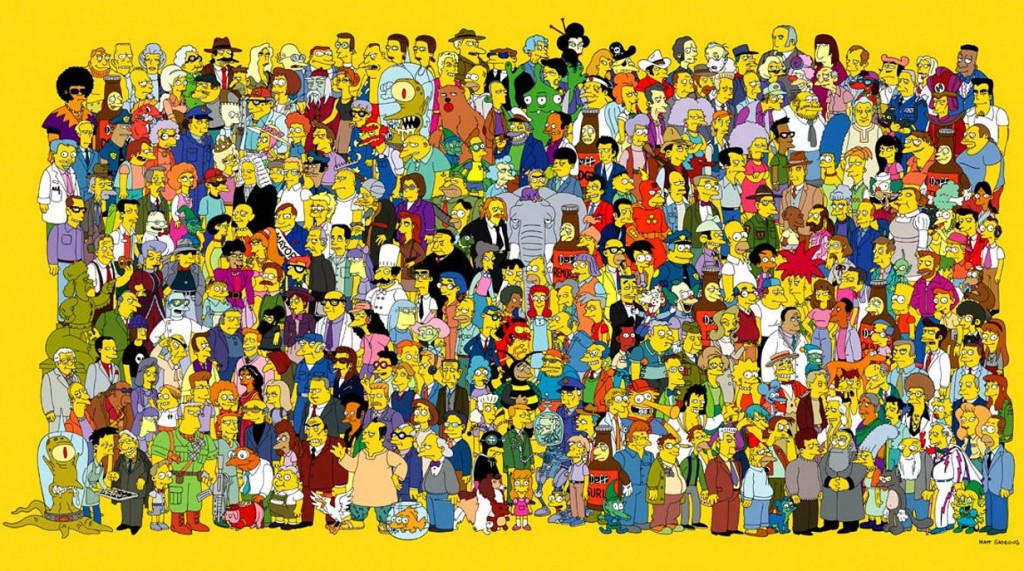 Making it what has to be the longest marathon in the history of American TV, FOX‘s digital cable channel FXX is going to air all 552 episodes of The Simpsons (plus the movie) consecutively.

The entire marathon will take about a week and a half — of 24/7 Simpsons — to complete. Do stock up on your wheelbarrows full of tacos, as you will need the adequate sustenance.

The new network acquired syndication rights to the program, back this past November, for the modest sum of three-quarters of a billion dollars. 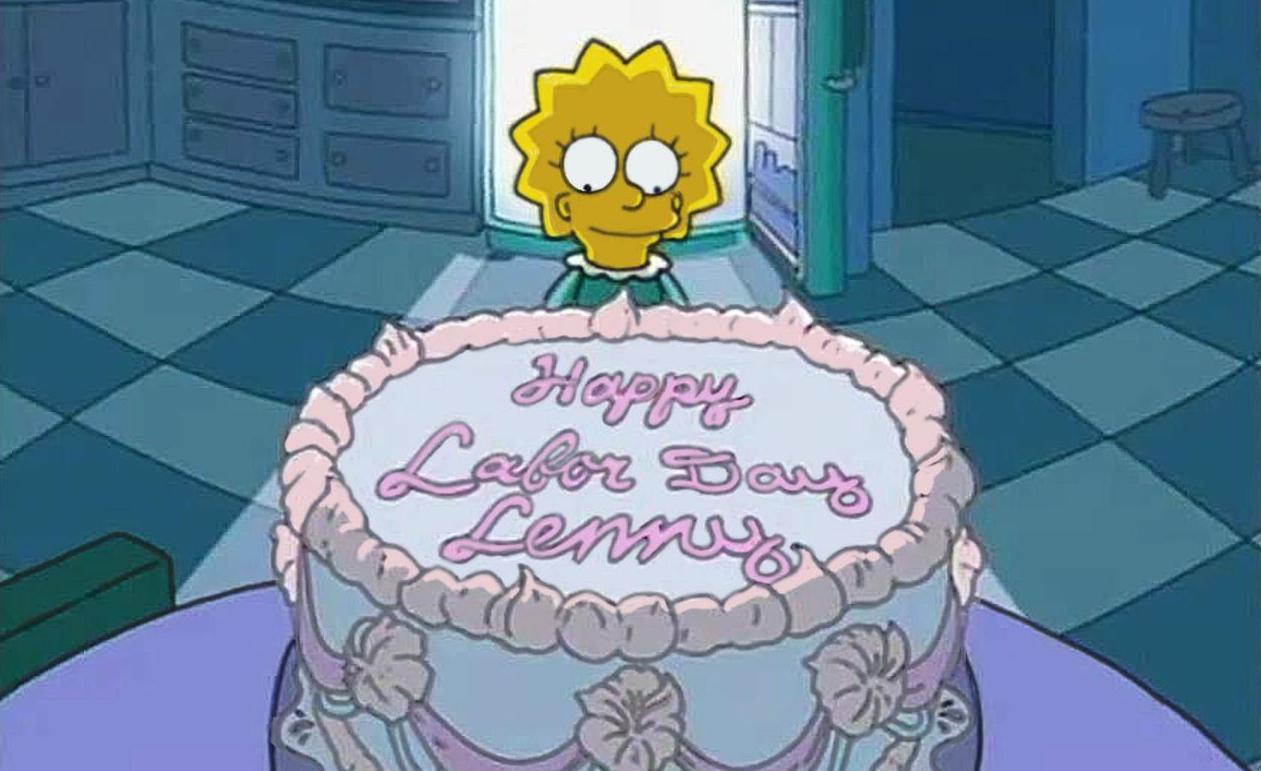 The marathon — which will air between August 21st and September 2nd — is designed, in part, as a promotion for the October launch of SimpsonsWorld.com; a digital streaming service which will make all 25 seasons of this great American institution available to subscribers.

The Simpsons — which was created by a once cult, syndicated cartoonist (now, of course, bazillionaire TV producer) named Matt Groening; whose PeekYou profile you can visit by clicking his name — first aired on American TV, on the then fledgling FOX network, in December of 1989. The season to begin airing this upcoming fall will be the show’s 26th.

Below, a positively hypnotic montage of one of the program’s most oft-quoted, as well as irresistibly guttural, catchphrases. Ladies and gentlemen, 20 years of the “annoyed grunt.”