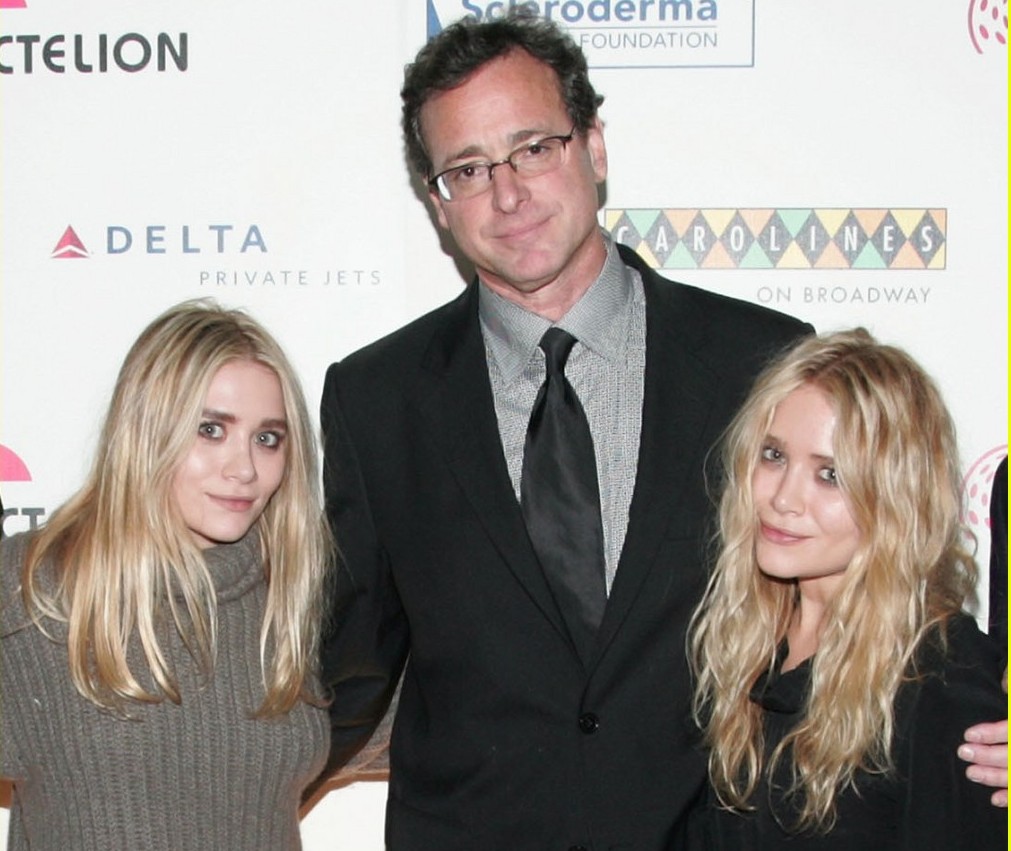 According to what Variety describes as “sources,” the beloved 90s, ABC family sitcom, Full House, will possibly be making a return to TV screens.

Variety reports the project is “in the early stages of development.”

The unexpected success of Girl Meets World, Disney‘s revival of the 90s ABC family sitcom Boy Meets World — which averages an impressive 1.5 million viewers per episode — could very well be what has inspired Warner Bros. Television to consider the project.

Not much is known at this time, but it’s said that John Stamos — who played Uncle Jesse Katsopolis, in the original series — is the big name attached, along with original series creator Jeff Franklin and executive producer Bob Boyett.

Full House was one of the linchpins of ABC’s TGIF lineup, which also — over the years, at various times — included Sabrina, the Teenage Witch, Family Matters, and the above-mentioned Boy Meets World.

A while back, we did a PeekScore list of the cast which you can check out here.

And below, the adult portion of the cast, in a TV commercial mini-reunion from this past winter: