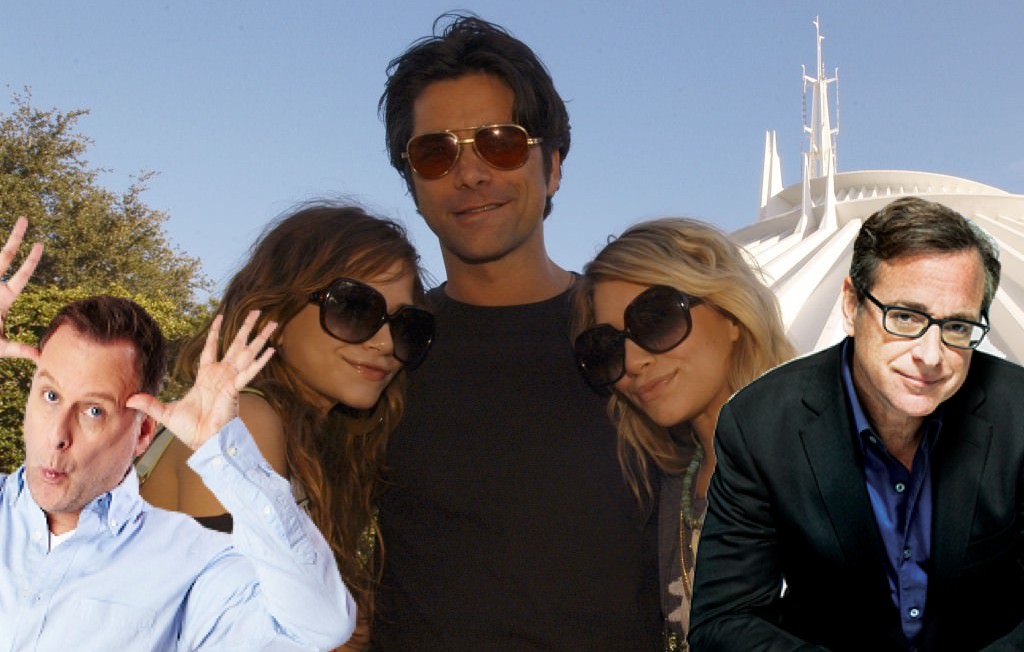 Back last summer it was reported that beloved 90s, ABC family sitcom, Full House, might possibly be making a return to TV screens.

Now, after a period of quiet, there’s again a lot of heat being generated by such talk. Hot on the tail of announcements that other 90s TV staples The X-Files and Coach would be making a return to TV,  word is that a new series of 13 Full House episodes will be produced for Netflix; with Candace Cameron Bure and Andrea Barber (DJ Tanner and Kimmy Gibbler on Full House) heading up the cast.

Other key cast members are rumored to be in talks, but nobody has signed on yet.

In addition to the The X-Files and Coach revivals, Twin Peaks — another 90s classic — is also returning for a limited run on Showtime next year. And perhaps most significant to inspiring this specific return, Disney Channel has had great success this year with Girl Meets World, their sequel to Full House‘s fellow ABC Friday night staple, Boy Meets World.

A while back, we did a PeekScore list of the cast of Full House which you can check out here.

And below, the adult portion of the cast, in a TV commercial mini-reunion from winter of 2014: