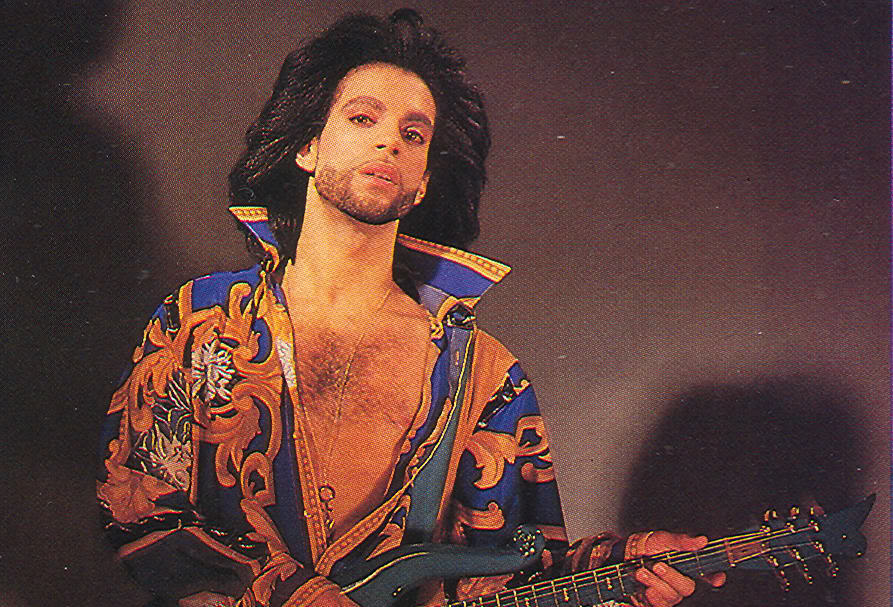 Prince — yes that Prince — announced Monday that he will be releasing his first solo album in four years, called Artificial Age, on September 30th.

In addition to the announcement, Prince’s new song “Clouds” was previewed.

Back in April, Prince made headlines for making nice with his old record label, Warner Bros. Records, with whom he’d been entangled in legal battles for years and years. These releases would be the first to come out through his post-reconciliation Warners deal.

Check out the announcement below, and check out the Purple One’s PeekYou profile (by clicking his highlighted name above) for a multimedia tour through this extraordinary artist’s career.