First Look at Depp’s Wolf in ‘Into the Woods’ 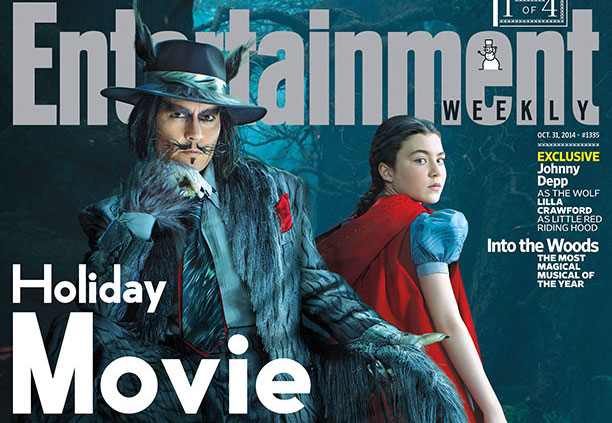 Since Chicago was a bona fide hit in 2002, and took home the Oscar for Best Picture, adaptations of stage musicals have mostly struggled at the American box office. Rent, Les Mis, Sweeney Todd, and Nine are among the big screen adaptations to fail to really make a mark (Mamma Mia, with its ABBA-fied songbook, being a notable exception).

People like musicals, though, and aren’t necessarily turned off to the genre, as is evident in the success of things such as Disney‘s megahit Frozen. So, Disney seems a natural fit for trying to bring Broadway to big screen success, as was once commonplace.

Chicago director, Rob Marshall, under the Mouse’s watchful eye, has helmed a feature film of Stephen Sondheim‘s Into the Woods — one of the legendary composer’s most accessible pieces — with a terrific cast and big ol’ budget, and hopes of Christmas-time box office gold (the flick opens Christmas day). 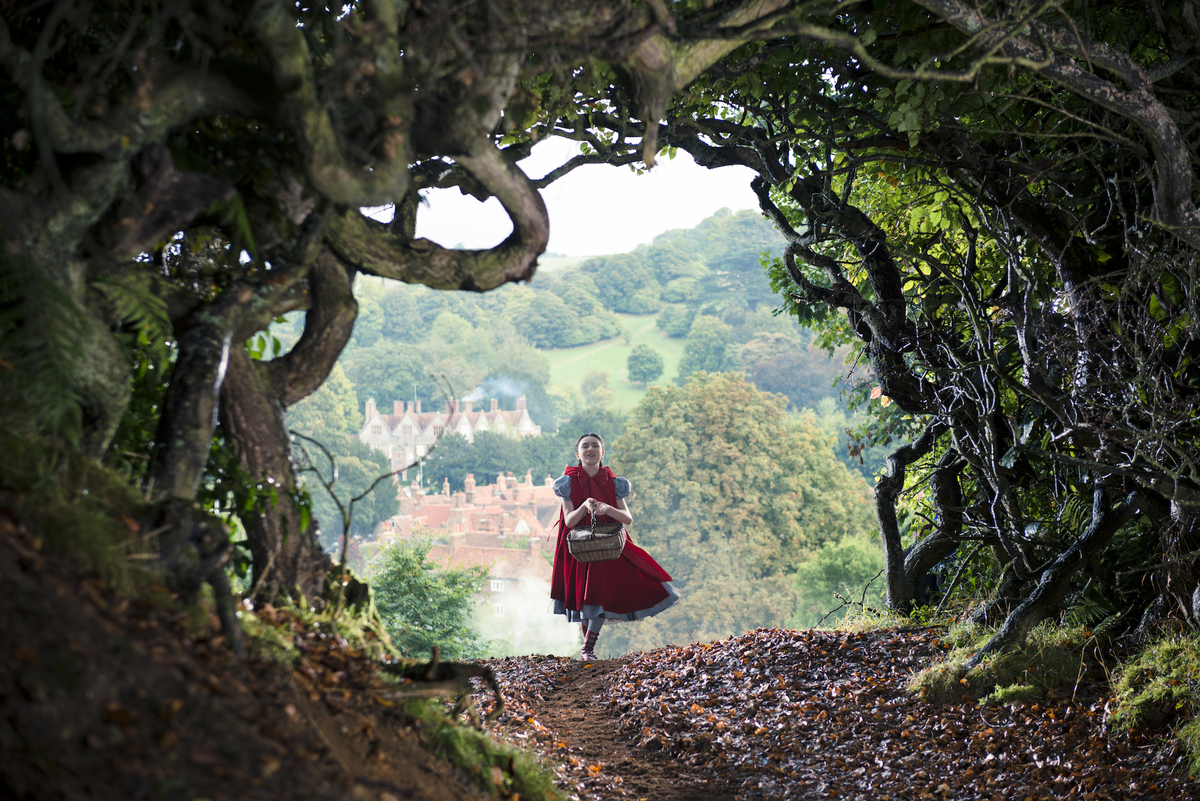 The story, which was written by James Lapine, subverts traditional fairy tales with an adult perspective (but in a way which is still accessible to children). Several characters from Brothers Grimm fairy tales appear; including Little Red Riding Hood, Jack, Rapunzel, and Cinderella. The musical follows them as they pursue and deal with the consequences of their assorted wishes.

This week’s Entertainment Weekly features four exclusive covers of the flick’s all-star cast, including the first reveal of Johnny Depp in his role as the (Big Bad) Wolf. 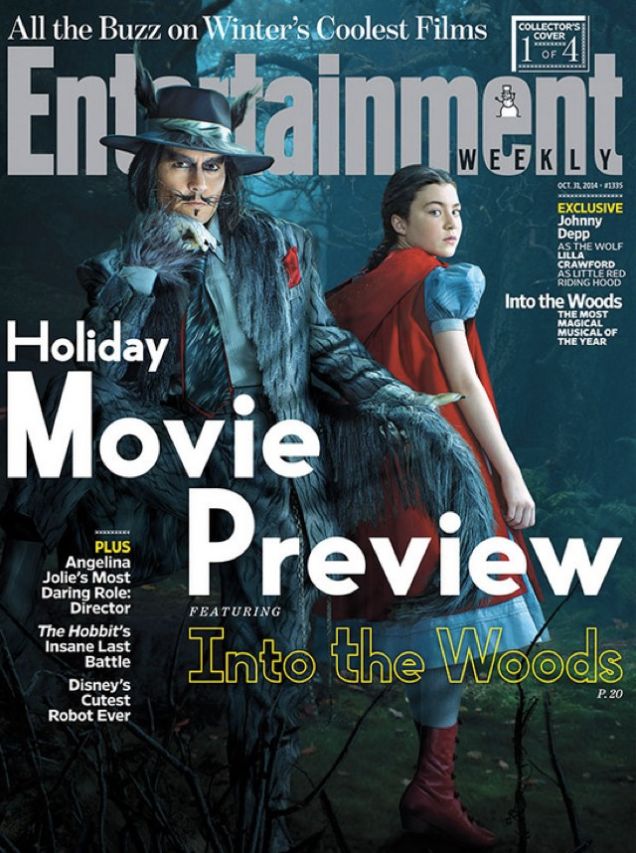 Of the film’s vivid, gothic design, evident in the trailer and the various EW covers, Marshall said, “I didn’t want this to look like a cartoon world.” Adding, “It’s not sunny, sunny, sunny—we wanted a sense of danger.”

Read where we’ve blogged of the film previously here, click the highlighted names above to visit the PeekYou profiles of the corresponding individuals, and check out Entertainment Weekly‘s site for more on their exclusive coverage here.

And now, here’s the trailer: