Felix Baumgartner’s Record has Been Broken 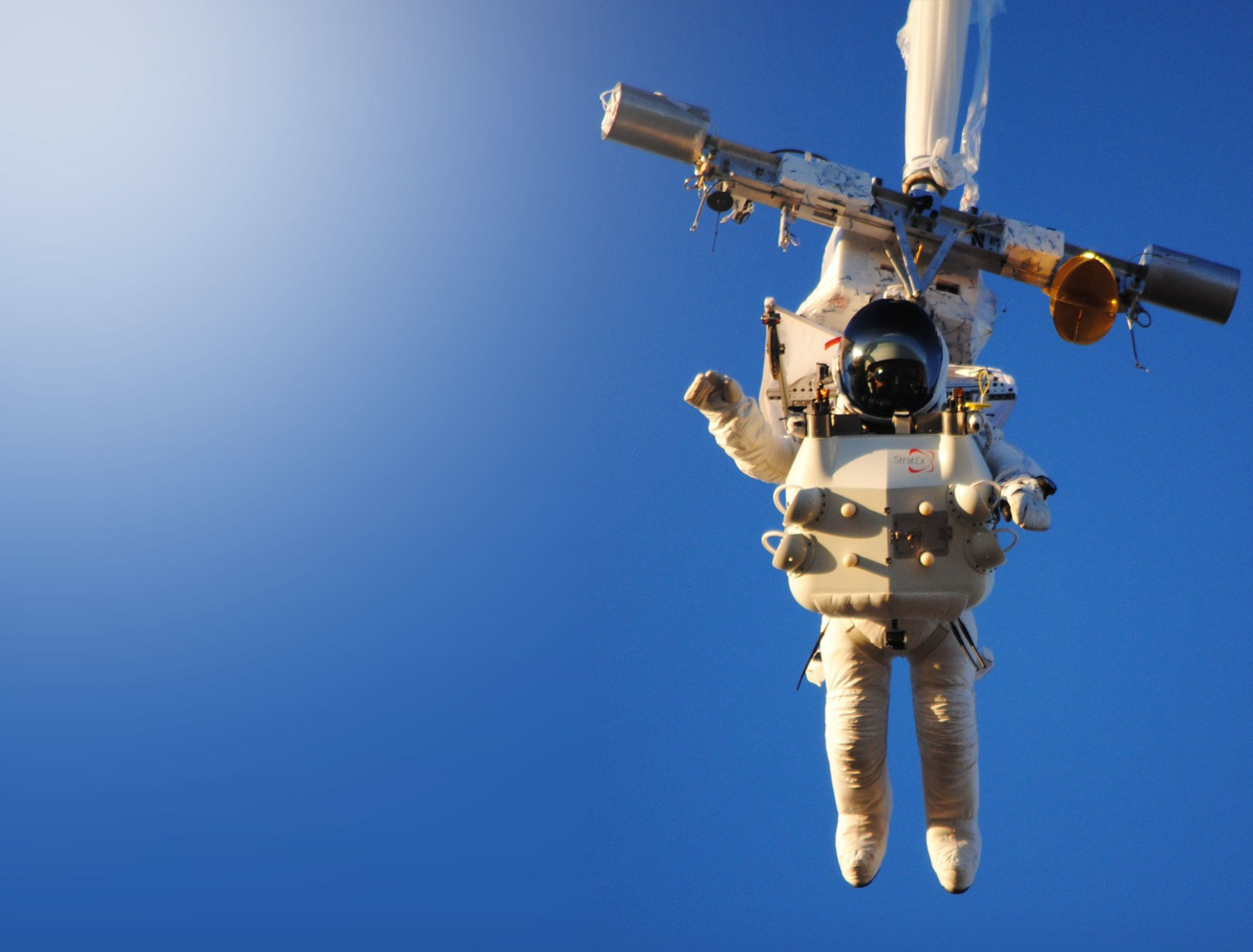 Two years ago, Austrian BASE jumper and daredevil, Felix Baumgartner, became a household name for breaking the world altitude record, parachuting from near the top of the stratosphere and falling faster than the speed of sound.

On Friday his record was broken by Alan Eustace; not a professional daredevil, but instead a 57-year old Senior VP at Google.

At the start of the day Eustace was lifted by a balloon filled with 35,000 cubic feet of helium, from an abandoned airport runway in Roswell, New Mexico. The balloon ascended for a little over two hours, reaching an altitude of more than 25 miles. Eustace dangled beneath the balloon in an elaborately designed, high-tech spacesuit.

From that spectacular height, with the aid of a small explosive device, Eustace cut himself free and began his fall, taking only 15 minutes to reach the ground below.

He was oblivious to the sonic boom as he surpassed the speed of sound. He backflipped twice prior to a small parachute opening and righting him.

“To break an aviation record is incredibly significant,” said Mark Kelly, a former astronaut, present for the jump. “There is an incredible amount of risk. To do it safely is a testament to the people involved.”

With none of the hype of Baumgartner’s jump preceding the event, Eustace planned things in secrecy, working for three years with a small group of scientists who specialize in spacesuit design, life-support systems, and balloon technology.

You can read a lot more about this impressive feat at the New York Times here, and clicking the highlighted names above will lead you the PeekYou profiles of the corresponding individuals; from where you can learn a whole lot more about them.