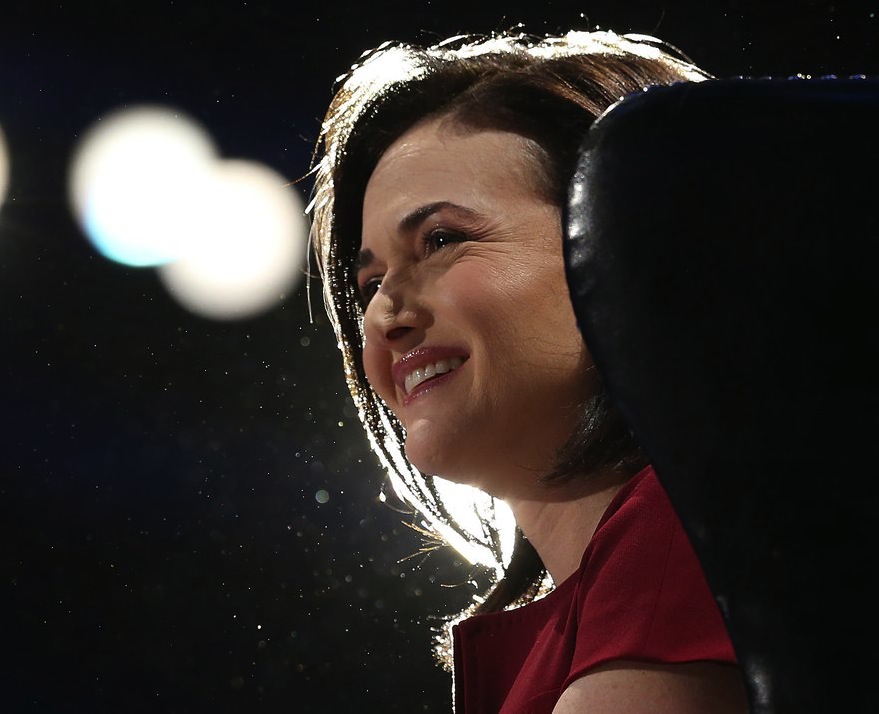 Trending throughout the Web today is Facebook COO, Sheryl Sandberg (PeekYou profile here), and her desire — as expressed in a recent Wall Street Journal editorial — to discourage use of what the she calls “the other B-word,” bossy

To advance this mission, Sandberg’s non-profit, LeanIn.org, has teamed up with the Girl Scouts to launch the Ban Bossy campaign.

While the singling out of this particular word as problematic may be puzzling to some, the fair and accurate point Sandberg is making is that the same leadership qualities that are celebrated in males are often discouraged, derided, and mocked in females; with girls who display such qualities in youth often being marginalized as difficult.

In a recent interview with NPR Sandberg elaborated, “This is a very negative experience for girls, if you look at my childhood, if you look at the childhood of most of the leaders we talked to, they lived through being told they were bossy.” Adding, “and it has such a strongly female, and such a strongly negative connotation, that we thought the best way to raise awareness was to say, ‘This isn’t a word we should use. Let’s start encouraging girls to lead.”

While many agree with Ms. Sandberg’s greater points, it should go without saying that this particular campaign to limit communication in this way is being met with some resistance and criticism. As the video below shows, however, some exceedingly famous and powerful women are on board; such as Beyoncé (PeekYou profile here), and Condoleeza Rice.

You can follow this story, as well as many other facets of Ms. Sandberg’s life and career via the many links to be found on her PeekYou profile.