‘Evil Dead’ is Coming to TV 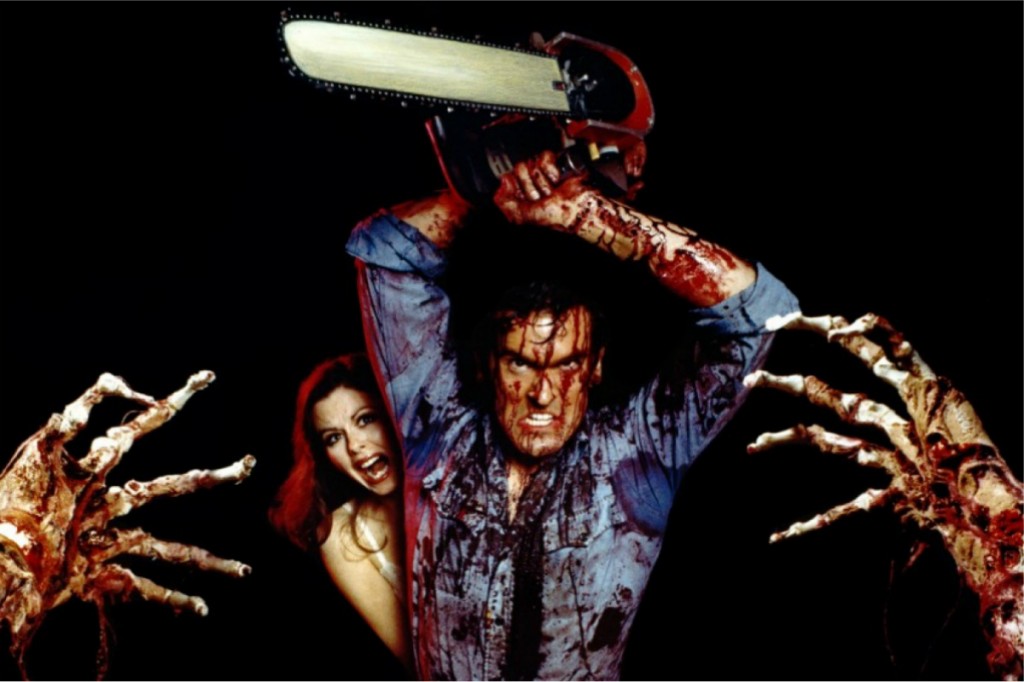 Beloved 80s cult-movie franchise, The Evil Dead, is making the leap to the small screen, and bringing its creative team with it.

Ash Vs. Evil Dead, which will be premiering in 2015, will be 10 episodes long and will be airing on American cable network Starz. It’s said to be a followup to the outrageous trilogy of films — Evil Dead, Evil Dead 2, and Army of Darkness — which has inspired a devoted cult following over the past 30 years.

The production will bring back together the original filmmakers, including director/creator Sam Raimi, his longtime producer Rob Tapert, and the franchise’s star, Bruce Campbell. The trio will also serve as executive producers.

Campbell will be reprising his role as Ash Williams, the chainsaw-handed zombie killer, who has apparently been in retirement for 30-years when the show begins. A zombie plague threatens to destroy all of mankind, which forces Ash to confront his destiny.

Raimi will be directing the series’ first episode, which he co-wrote with his brother Ivan Raimi and Tom Spezialy.

“Evil Dead has always been a blast,” said Raimi, who has gone on to be one of Hollywood’s biggest directors in the past 20 years. “Bruce, Rob, and I are thrilled to have the opportunity to tell the next chapter in Ash’s lame, but heroic saga. With his chainsaw arm and his ‘boomstick,’ Ash is back to kick some monster butt. And brother, this time there’s a truckload of it.”

Below is the trailer for 1987’s legendarily bonkers Evil Dead 2.

WARNING: If violent zombie stuff isn’t your thing, you will not enjoy this trailer.