David Letterman Calls it a Day in Style 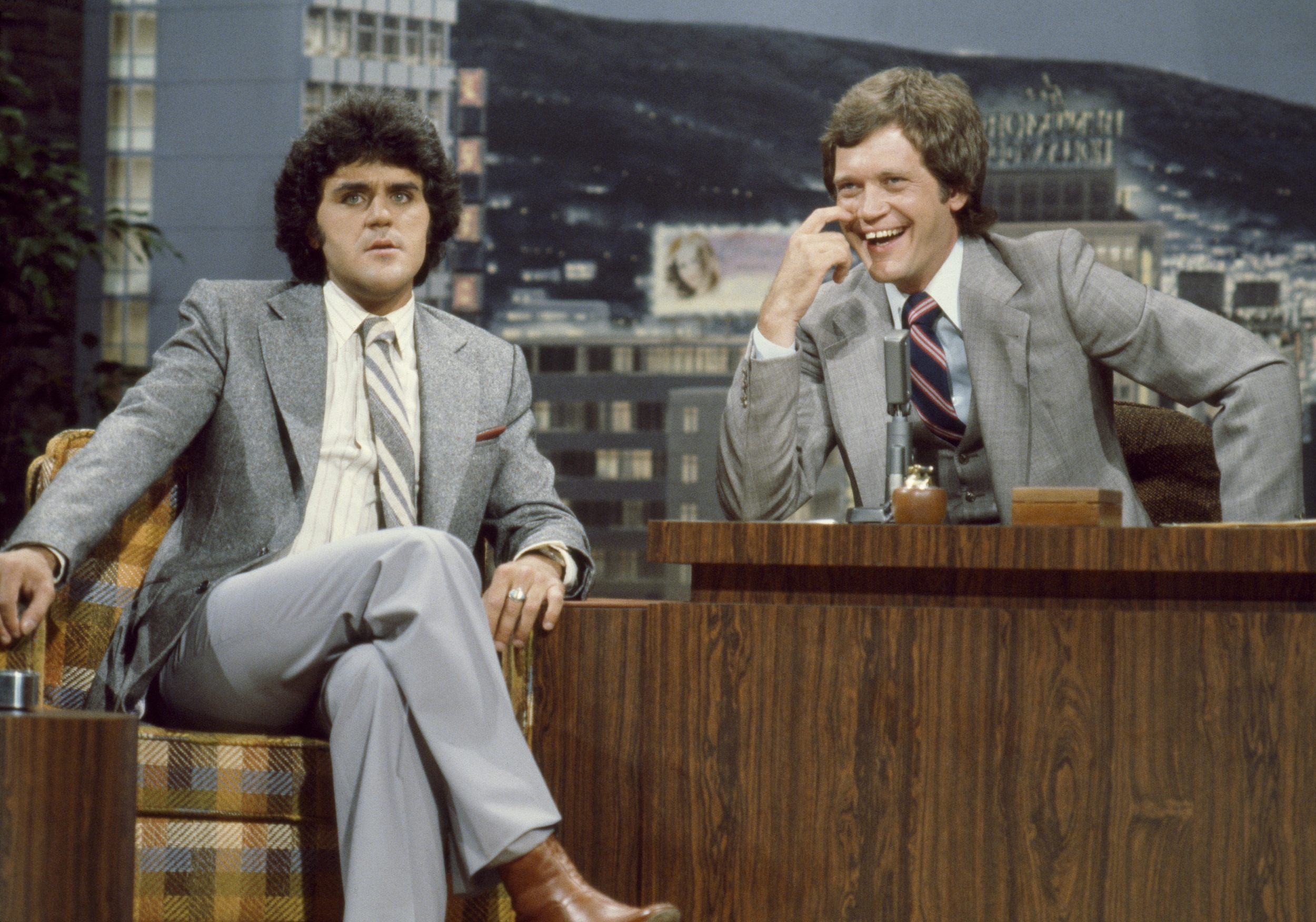 After 33 years on late-night American television — and an even longer tenure as an interviewer and funnyman if you include his stints as a frequent Johnny Carson guest host and the titular star of a fondly remembered and groundbreaking, but ultimately failed morning show — David Letterman has retired.

Unlike Johnny Carson’s decidedly humble final episode, 20-plus years ago, Dave went out with a splash; bringing out a star-studded array of frequent visitors to his show to read off one last “Top Ten List.” Among those chiming in for the “Top 10 Things I’ve Always Wanted to Say to Dave” survey were Bill Murray, Tina Fey, Steve Martin, Peyton Manning (about whom Dave seemed especially excited), and Alec Baldwin.

Closing out the show were the ubiquitous Dave Grohl and his Foo Fighters performing Everlong — a song to which Letterman has a sentimental attachment — over a frankly dazzling montage full of incredible memories of Letterman’s illustrious career. Longtime fans were no doubt thrilled to see clips of such beloved 80s show regulars as writer/performer Chris Elliott and Larry “Bud” Melman (the late Calvert DeForest), as well as such frequent and relatively unique-to-Letterman guests as Harvey Pekar, Brother Theodore, and Fran Lebowitz. Finally, the irrepressible and inscrutable, late Andy Kaufman, a man Letterman has on many occasions described as his greatest guest of all, popped up via clips more than once during the broadcast.

The New York Times recaps it all quite nicely here.

While Letterman’s days of relevance are long behind him, the American pop cultural landscape today is vastly more interesting than it might have been had he never been part of it.

American late night TV  has changed quite a bit this past year or two, with Jimmy taking over from Jay, and Seth taking over for Jimmy;  Chelsea retiring and Craig Ferguson moving on; and Pete Holmes and Greg Gutfeld no longer haunting the small broadcast hours. (Also very soon, Trevor Noah will replace Jon Stewart, but we’re not quite there yet.)

With this entry, we’re taking a look at the online existences of American late-night television’s (both broadcast and cable) most prominent talk show hosts, as they stand today — including Dave one last time, in tribute; particularly as he tops the list — using our handy and dandy PeekScore scale.

Some of the men below actively participate in robust online existences, engaging with their fans in the digital realm directly and consistently. Others — such as the legend confidently topping our list — are bluntly incredibly famous, and they dominate here in cyberspace simply on the back of that extraordinary celebrity. Either way, there’s not a particularly weak digital footprint to be found below, but the order of things may surprise.