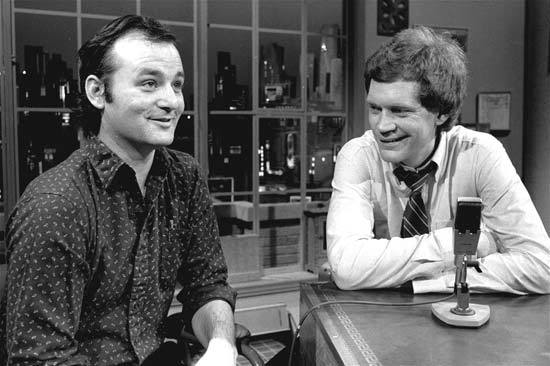 American talk show perennial, David Letterman (PeekYou profile here), who has been gracing late night TV screens for over 30 years (at two different networks), has announced that he’ll be retiring in 2015.

The announcement was made while taping his Thursday evening show — as reported by CBS Los Angeles here — and not much else is known at this time.

From Entertainment Weekly comes this recounting of what Dave had to say:

“I just want to reiterate my thanks for the support from the network, all of the people who have worked here, all of the people in the theater, all the people on the staff, everybody at home, thank you very much. What this means now, is that Paul and I can be married. We don’t have the timetable for this precisely down – I think it will be at least a year or so, but sometime in the not too distant future, 2015 for the love of God, in fact, Paul and I will be wrapping things up.”

Keep up with this story via Dave’s PeekYou profile; where you’ll find links to videos, articles, interviews, photos, and the best of what the Web has to offer regarding his life and career.

UPDATED AGAIN: And here’s the man himself.