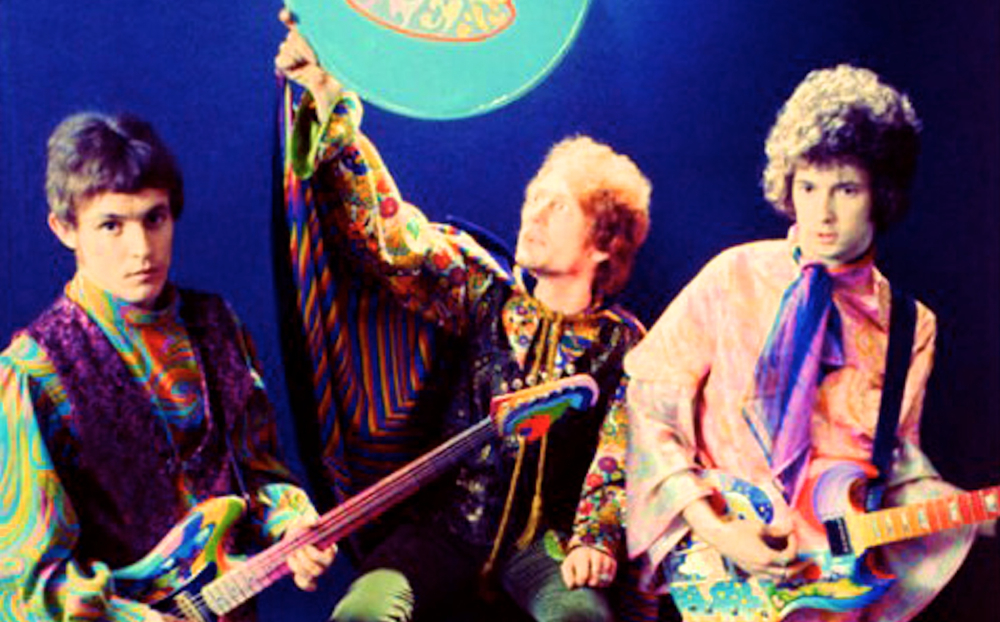 Cream, one of the seminal and quintessential “power trios” of their era, were something of a group of virtuosos among their peers. The other two members were, of course, drummer Ginger Baker, and guitarist Eric Clapton, and they were noted for their lengthy, improvisational workouts onstage.

Bruce had a long and esteemed career outside of Cream. He first came to broader attention in the early-60s as a member of Alexis Korner’s Blues Incorporated. He first played with Clapton as a short-lived member of John Mayall & the Bluesbreakers.

After Cream’s high-profile dissolution in early-1969, Bruce maintained a prolific and eclectic career, finding him recording as a solo artist and as a part of various ensembles, in a variety of styles (jazz, fusion, blues, rock, etc.).

Bruce was inducted into The Rock and Roll of Fame, as a member of Cream, in 1993. He reunited with Baker and Clapton for a handful of well received shows in 2005.

Bruce’s death was announced on his official website, and confirmed by his publicist Claire Singers. “He died today at his home in Suffolk surrounded by his family,” according to Singers.

A statement from his family said: “It is with great sadness that we, Jack’s family, announce the passing of our beloved Jack: husband, father and granddad and all-round legend. The world of music will be a poorer place without him, but he lives on in his music and forever in our hearts.”

And, of course, the music: