Coast Guard Had to Save Man Trying to “Run” to Bermuda 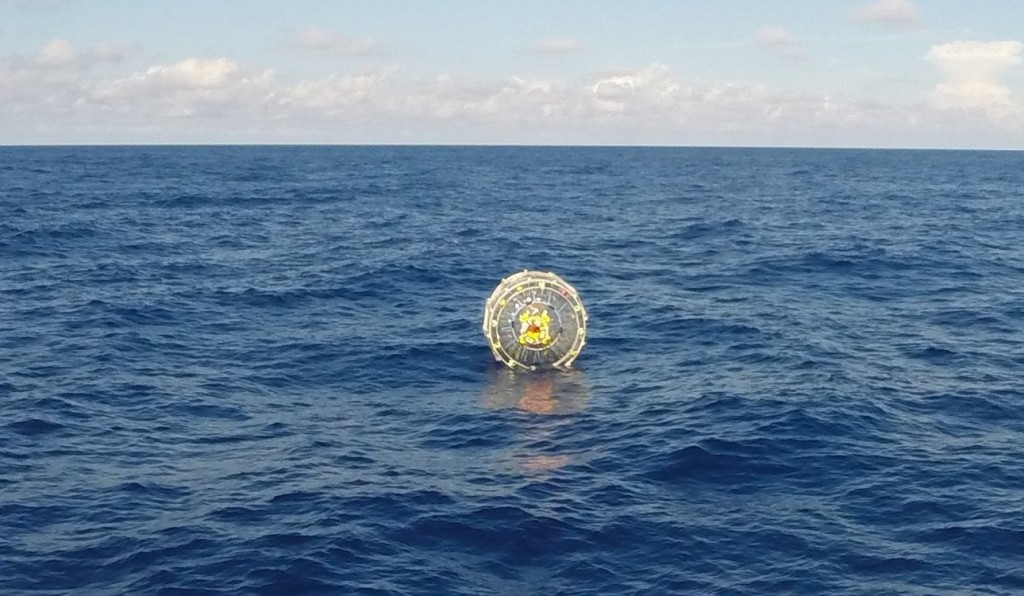 According to the United States Coast Guard, a “hydro-pod bubble runner” and peace activist had to be rescued on Saturday morning as he attempted to travel from Florida to Bermuda in an inflatable, human-powered bubble.

The Coast Guard first became of Reza Baluchi — the above-mentioned, highly adventurous “bubble runner” and endurance athlete — on Wednesday when they received reports of a man in a bubble off the coast of Miami, apparently disoriented and asking for directions to Bermuda.

Baluchi was reportedly trying to “run” from Florida to Bermuda in an inflatable, hamster-wheel type bubble. But it seems he underestimated the intensity of the over 1,000 mile ocean journey, and wound up signaling for help.

As stated on Baluchi’s website (which you can access, along with many other links, from his PeekYou profile; accessible by clicking his highlighted name above), the Iranian exile has set a goal of running across more than 190 nations in the name of world peace.

Coast Guard public affairs specialist Mark Barney said, “Part of his effort was to make world peace but he got caught up in the Gulf Stream. The chances of muscling out of the Gulf Stream were pretty low.”

In a 2012 CNN piece about Baluchi, a friend of the runner was quoted as observing,”Reza doesn’t listen to anyone. He has these outsized ambitions that he sets his mind to. He’s a success above and beyond anyone’s expectations. It’s almost biblical. But you gotta be a little crazy to undertake such an endeavor, right?”

We’re all for world peace, but we’d be inclined to agree.