Clippers Now Apple-free Thanks to Ballmer 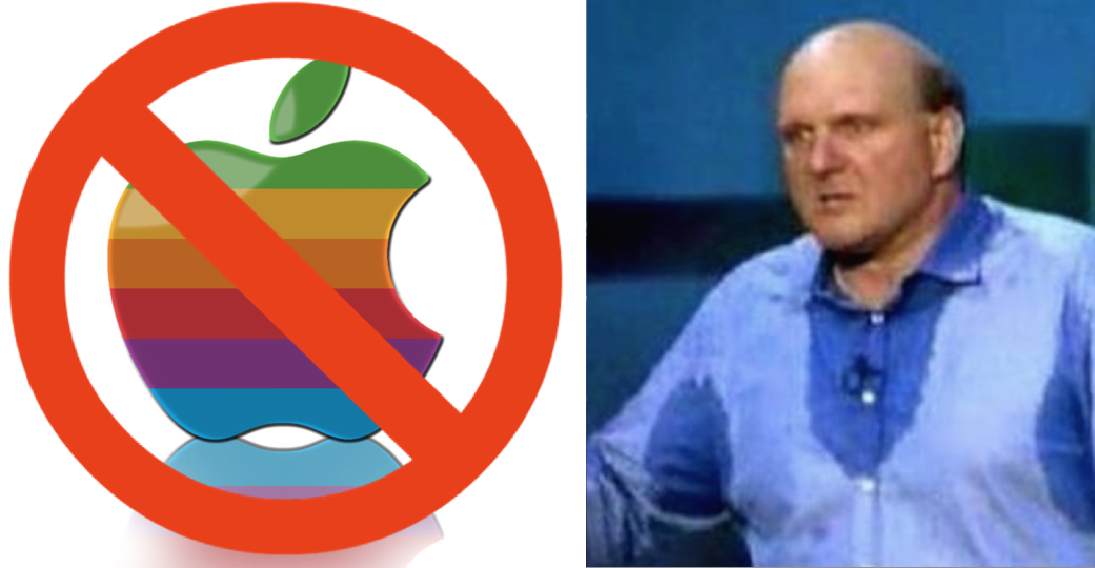 After spending $2 billion to purchase the NBA‘s Los Angeles Clippers, it makes sense that former Microsoft CEO, Steve Ballmer, would want them only using the technology that earned him all that money in the first place.

Apparently Ballmer intends to purge the Clippers organization of all Apple products, getting the whole darned place on Windows.

As Microsoft’s 30th-ever employee, and its longtime CEO, Ballmer has, as Reuters put it, “always been a company and product loyalist, banning his own family from using Apple’s iPhones.”

Though he officially left Microsoft in August to focus on the Clippers, Ballmer is still loyal to the company he helped build.

“Most of the Clippers are on Windows, some of the players and coaches are not,” Ballmer said. Doc Rivers even said to Ballmer, pretty much right away, “We are probably going to get rid of these iPads, aren’t we?” To which Ballmer assured him, “Yeah, we probably are.” But he promised the change would be made during the off season.

Clicking the highlighted name above will allow you to explore the best of what the Web holds of this enthusiastic billionaire.