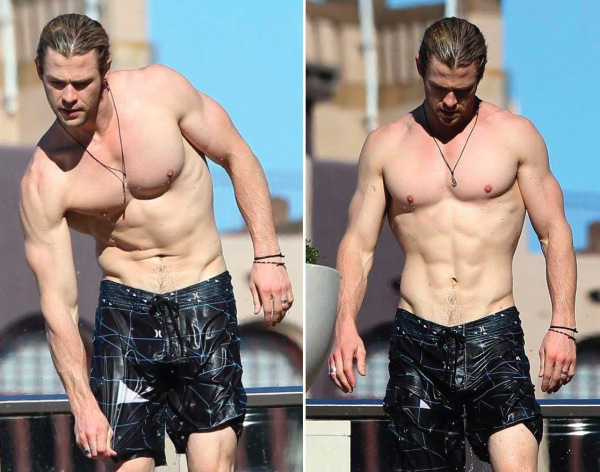 Back in 1985, People did the Earth’s inhabitants a huge solid and filled them in on who, of all the many men walking the planet at that time, was the Sexiest Man Alive (it was, for the record, Road Warrior star Mel Gibson). We thanked them, as these things are important to know.

On a mostly annual basis in the years which have come and gone since, People has continued to keep the general public abreast of the various developments and changes in the field of sexiest men. In that time, they’ve named 25 different men — with some of the men being honored more than once — as sexiest (all but two of whom, Patrick Swayze and John F. Kennedy, Jr., are still alive).

We here at PeekYou don’t know from sexy, sexier, or sexiest, really. That’s not so much our gig. These seem like a fine bunch of gentlemen, and we wish them the best. But we do know from digital footprints, as measured on our PeekScore scale — meaning, the degrees to which one is making a mark, and is influential, on and within the Internet — and we decided it a fine idea to see how these apparent hunks measure up in terms of their own impacts and presences here in the ether of the Web.