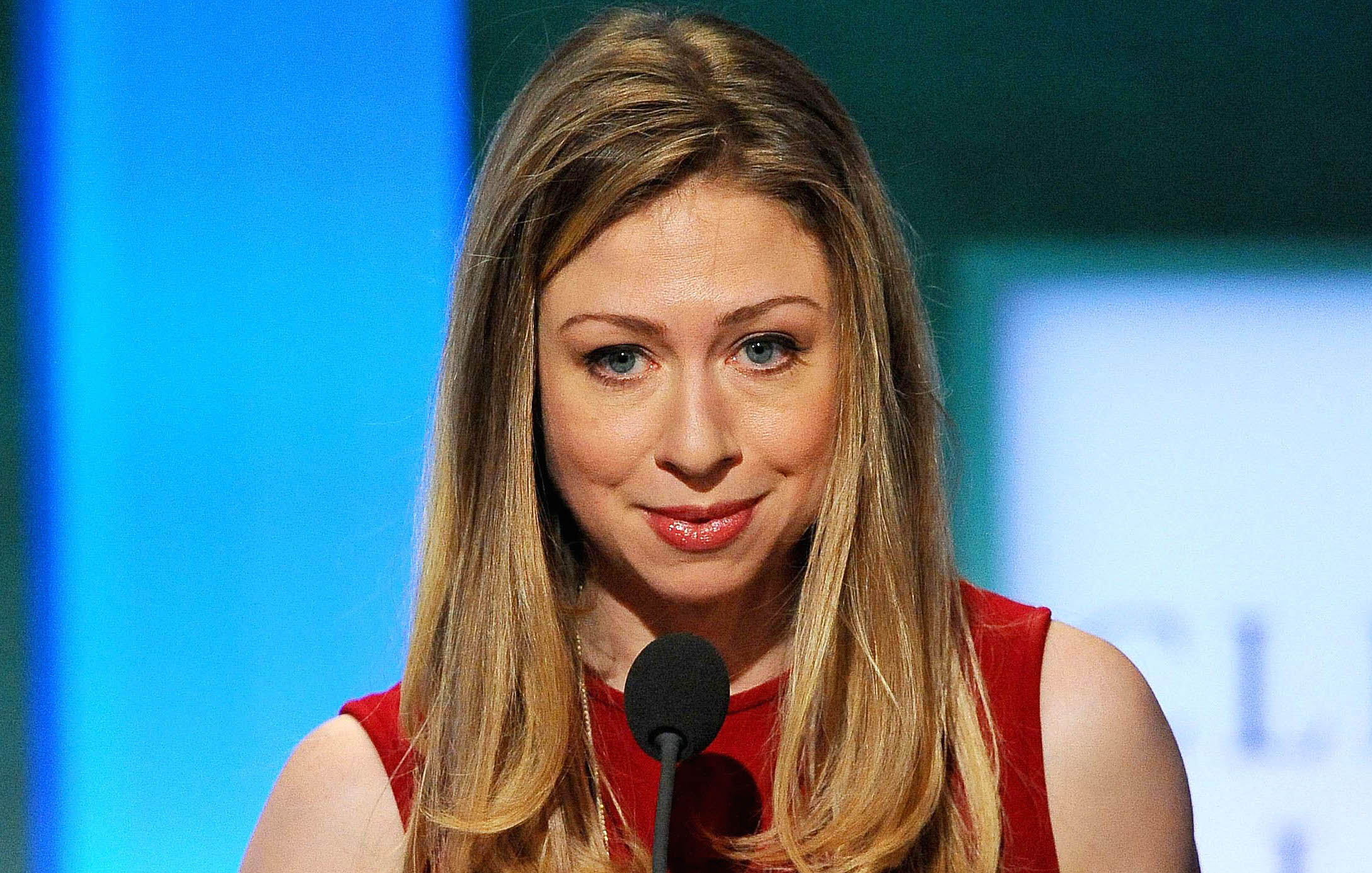 Former First Daughter, Chelsea Clinton, announced, via her official Twitter and Facebook accounts on Friday, that she has given birth to a daughter.

“Marc (Mevinsky, Clinton’s husband) and I are full of love, awe and gratitude as we celebrate the birth of our daughter, Charlotte Clinton Mezvinsky,” the posts read.

According to CNN, Chelsea chose to remain in the dark as to her baby’s sex. “There are so few mysteries in life… in which any answer is a happy one,” she recently told the news channel’s Fareed Zakaria.

Chelsea is, of course, the only child of former President Bill, and Hillary Clinton, former Secretary of State and presumed 2016 presidential candidate.

All the Clintons are on PeekYou, and the best of what the Web holds of their lives and careers can be accessed by clicking their highlighted names above.