‘Call Of Duty: Advanced Warfare’ is Out 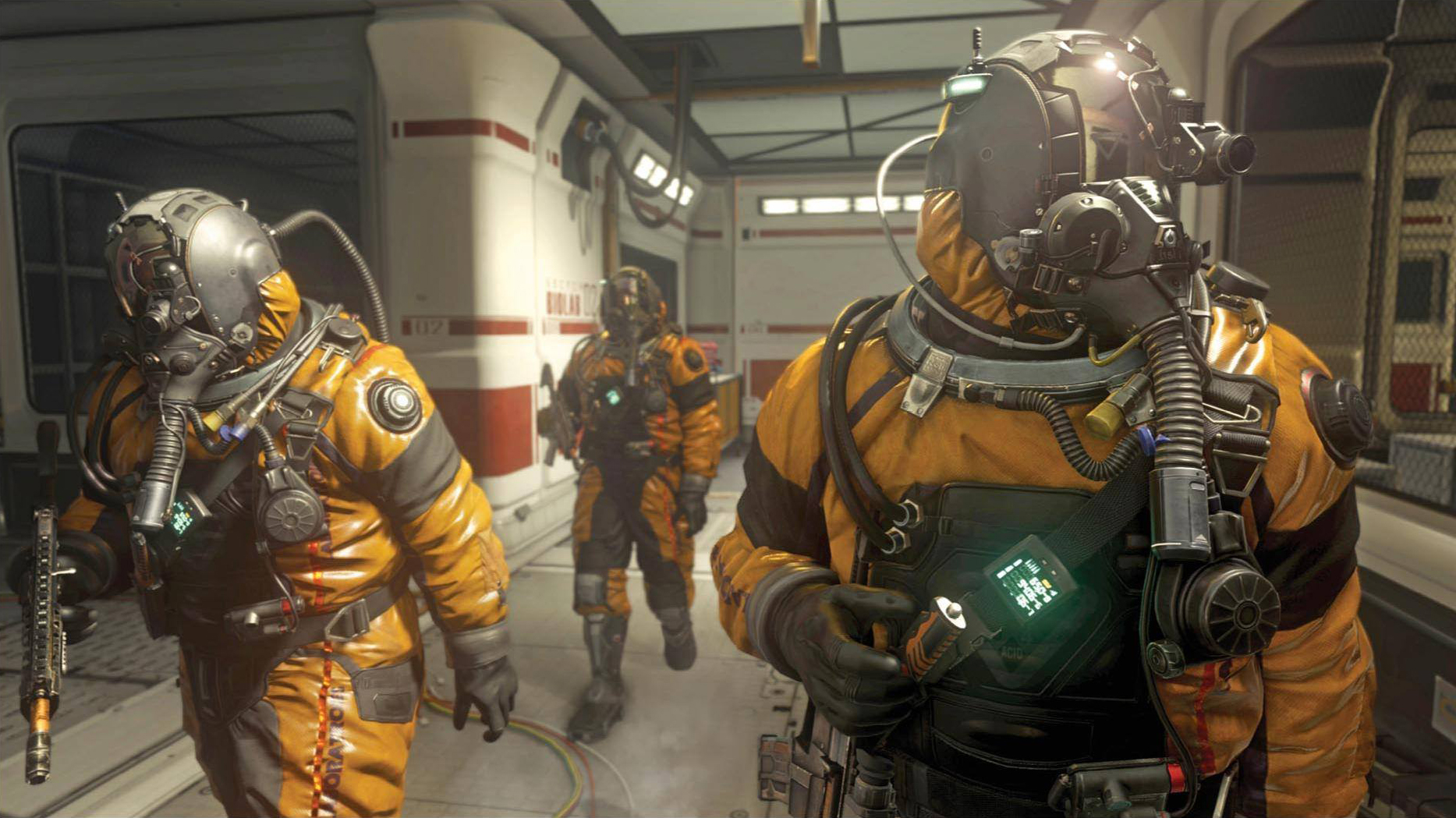 On Sunday night at midnight, Activision released the first title in the newest sub-franchise under their wildly successful Call of Duty banner; Call Of Duty: Advanced Warfare

Well, it was actually a limited, special advance release, of what they’re calling the Day Zero Edition.

The game is hitting shelves with what have thus far been largely positive reviews, and enormous hype and buzz in the worlds both online and off. The title is also especially notable to even non-gamers for its starring Oscar winner Kevin Spacey.

“I have never played a game in my life,” the actor told the New York Times recently. But his motion-capture performance — reminiscent of his character in Netflix‘s House of Cards, according to some — is garnering very positive notices.

The basic story of the first-person-shooter finds the player in the not-too-distant future (2054), in the wake of a worldwide nuclear terrorist attack. Spacey plays Jonathan Irons, the CEO and founder of an evil multinational corporation with designs on global domination.

But, rather than babble on and on here, let’s leave you to investigating for yourself. Here are the game’s first 20 minutes:

And here, the heads of Sledgehammer Games (the Activision-owned developer responsible) talk about things a bit more in depth: