Blizzard Pulls the Plug on ‘Titan’ 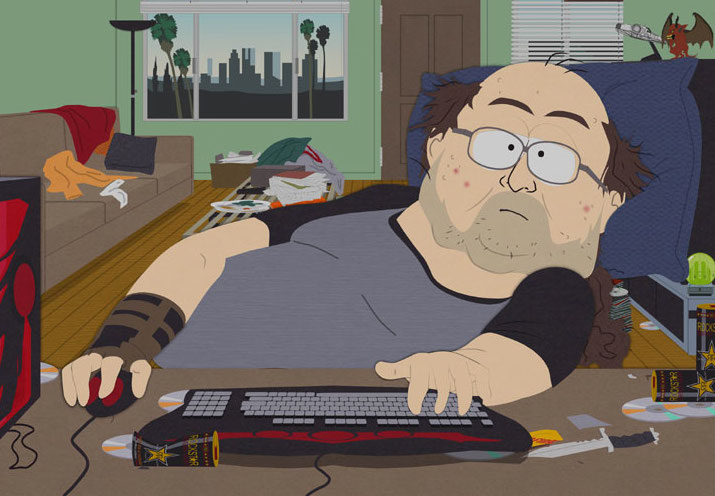 While never announced formally, video gaming giant Blizzard Entertainment have been known to have a game in development for the past seven years — believed to be a sci-fi MMORPG (“massively multiplayer online role-playing game”) — called Titan.

In a recent interview with Polygon, Blizzard CEO Mike Morhaime revealed that the company would not be developing any MMORPGs for the time being.

“I wouldn’t say no to ever doing an MMO again,” Morhaime said. “But I can say that right now, that’s not where we want to be spending our time.

The company has, of course, become something of a household name (in nerdy households) via the major game franchises StarCraft, Diablo, and most notably the Godfather of all MMORPGs, World of Warcraft.

Morhaime additionally offered, “We had created World of Warcraft, and we felt really confident that we knew how to make MMOs. So we set out to make the most ambitious thing that you could possibly imagine. And it didn’t come together.”

In the circles that care about such things, the promise of a new such project from the developer — said to have started development in 2006 — was an item of great curiosity and scrutiny. Alas, it is no more.

To learn more about Blizzard you could do a lot worse than visiting the PeekYou profile of the company’s co-founder and CEO, Mike Morhaime (Mike Morhaime); there you’ll find links to interviews, videos, social pages, websites, Wikis, and more, which can maybe help acquaint you with this thing that some people care a whole lot about.