The Web’s Most Prominent Scientists 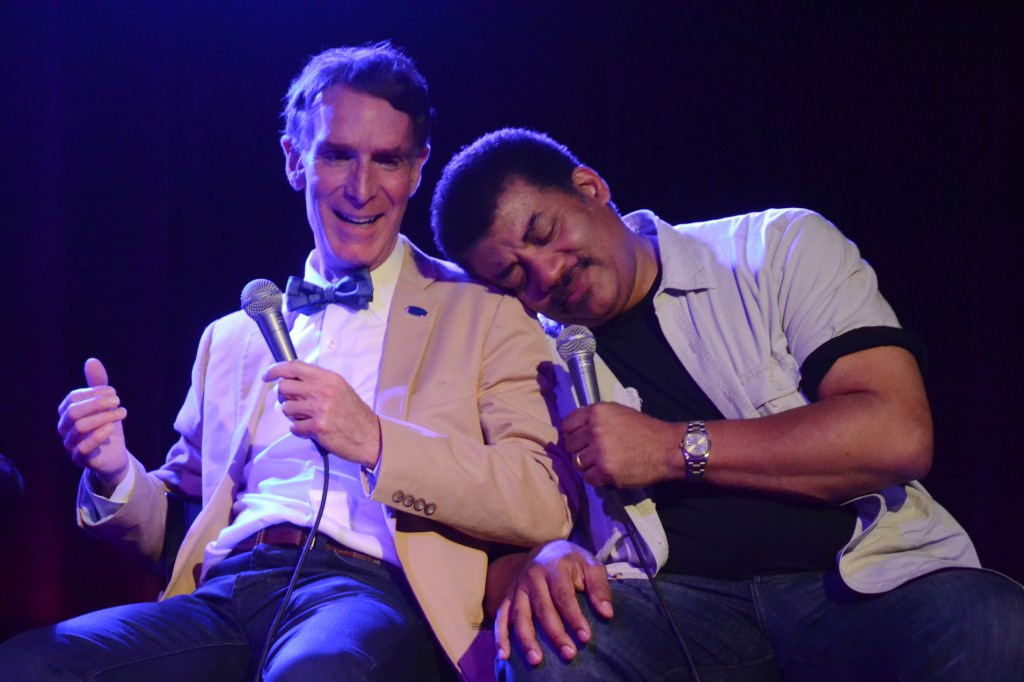 While the so-called Scopes Monkey Trial was nearly 90s years ago, a passionate debate still lingers in some quarters over the validity of the theory of evolution.

We won’t weigh in on that here, as that’s not the business PeekYou’s in. But we will say that the amount of attention paid to this debate, and the degree to which it was trending throughout the Web speaks loudly to the fact that in the minds of some this matter is not settled.

In honor of Mr. Nye’s moment amongst cyberspace’s global trends, we decided it a fine time to revisit our PeekScore list of the Web’s most prominent scientists; seeing just how “The Science Guy” stacks up next to the Internet’s other most high profile science names.