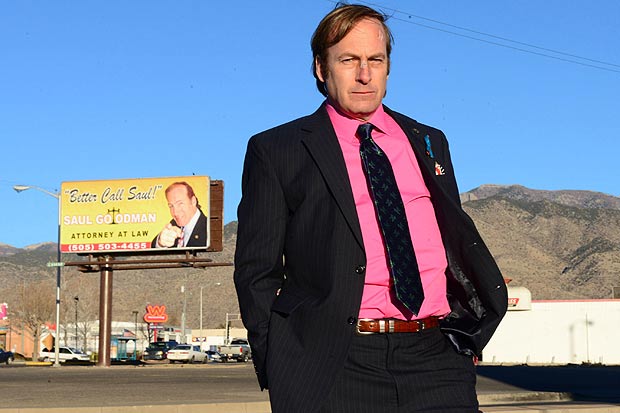 AMC has just announced some good news, and what might be interpreted as less-than-good news to those overly eager to start obsessing on the wildly anticipated Breaking Bad spin-off Better Call Saul.

Production on Better Call Saul is underway and we could not be more proud of nor more excited about the work to date. We join the fans in eager anticipation for this series and today we happily confirm that our initial Saul order is for two seasons and a total of 23 episodes. When introducing any series, especially one with the DNA of Breaking Bad, there are countless factors to consider in making sure the show gets the launch it deserves. We have a strong history with Vince, Peter, Bob, the studio and so many involved with this production; we are enjoying the process on Saul and all share a focus on making it a true television event. No half measures.

So, right off the bat, a second season has been ordered. Which, assuming the show doesn’t stink, is a good thing. But, the program will not be premiering in November as originally promised, instead hitting screens in early 2015. As this delay is presumably in the pursuit of full measures, we’re confident that the fans will be okay with it. 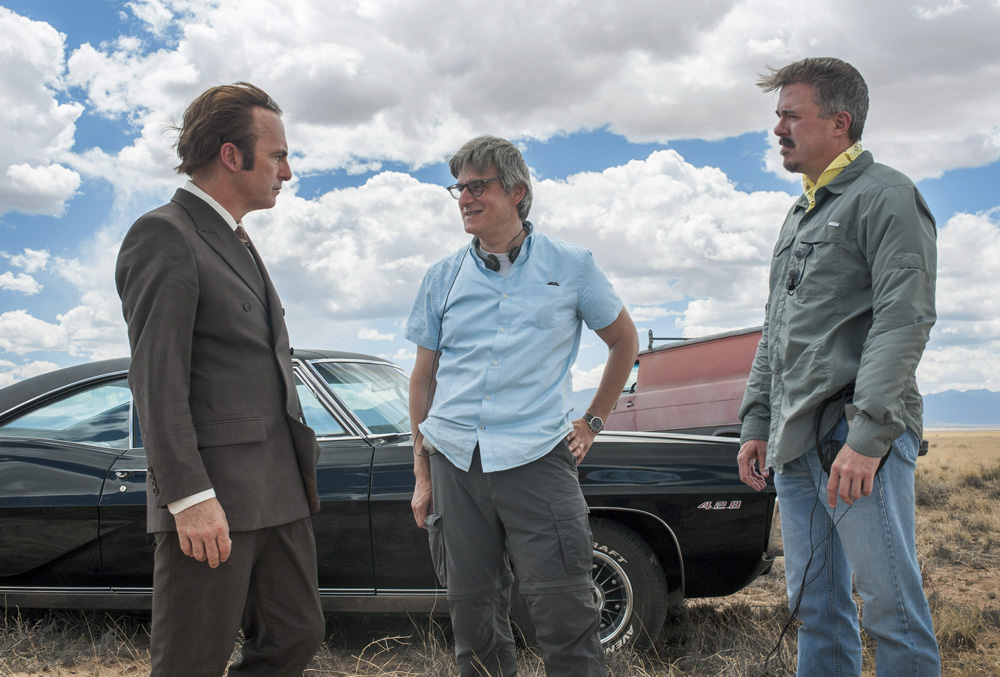 Another big bit of news, bound to have Bad fans extra-stoked on Saul is the reveal that Bad‘s creator, Vince Gilligan (PeekYou profile here), will be directing the pilot, and then working on the program as co-showrunner; and not merely as some kind of “Created By” credit, hands-off, Executive Producer sort.

Breaking Bad co-star, Aaron Paul (PeekYou profile here), went on the record earlier this spring, and again more recently, saying that he’d happily reprise his Jesse Pinkman character in Saul if asked. There’s been no further reporting on that story, but we wouldn’t be surprised to see him turn up.

Visits to all PeekYou profiles linked to above will be fruitful, indeed; as they will lead you to a vast array of links to social pages, videos, photos, interviews, articles, and much more.