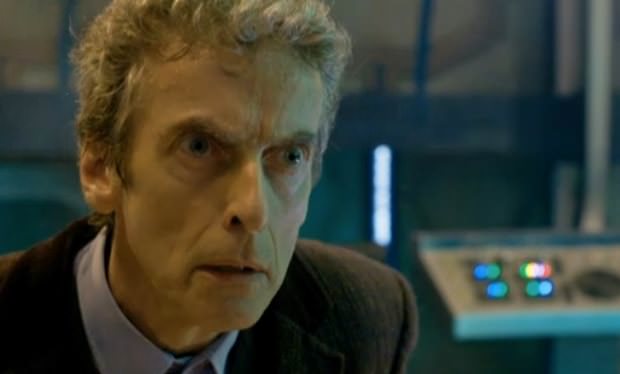 Capaldi is the 12th actor to star as the program’s title character, and the fourth since the show’s immensely popular revival (after a 16 year absence from regular broadcast) in 2005. Some young fans, unacquainted with the series’ unusual device of switching out the lead actor periodically, are approaching this casting with trepidation; taken with Capaldi’s predecessor, Matt Smith (PeekYou profile here), as they were. In this clip, Peter goes some way toward proving that he is indeed the best man for the job. We never had any doubt, however.

You can read more about this particular encounter at io9 here.

Click through here to see how Capaldi compares to the other Doctors, PeekScore-wise, and then visit Peter’s PeekYou profile; where you’ll find links to all sorts of media, all over the Internet, related to him and his already illustrious, pre-Doctor Who career (which includes Oscars, and BAFTAs, and more).