Are Daddy Harry Connick, Jr. and his Daughter Maybe Getting a bit too Chummy? 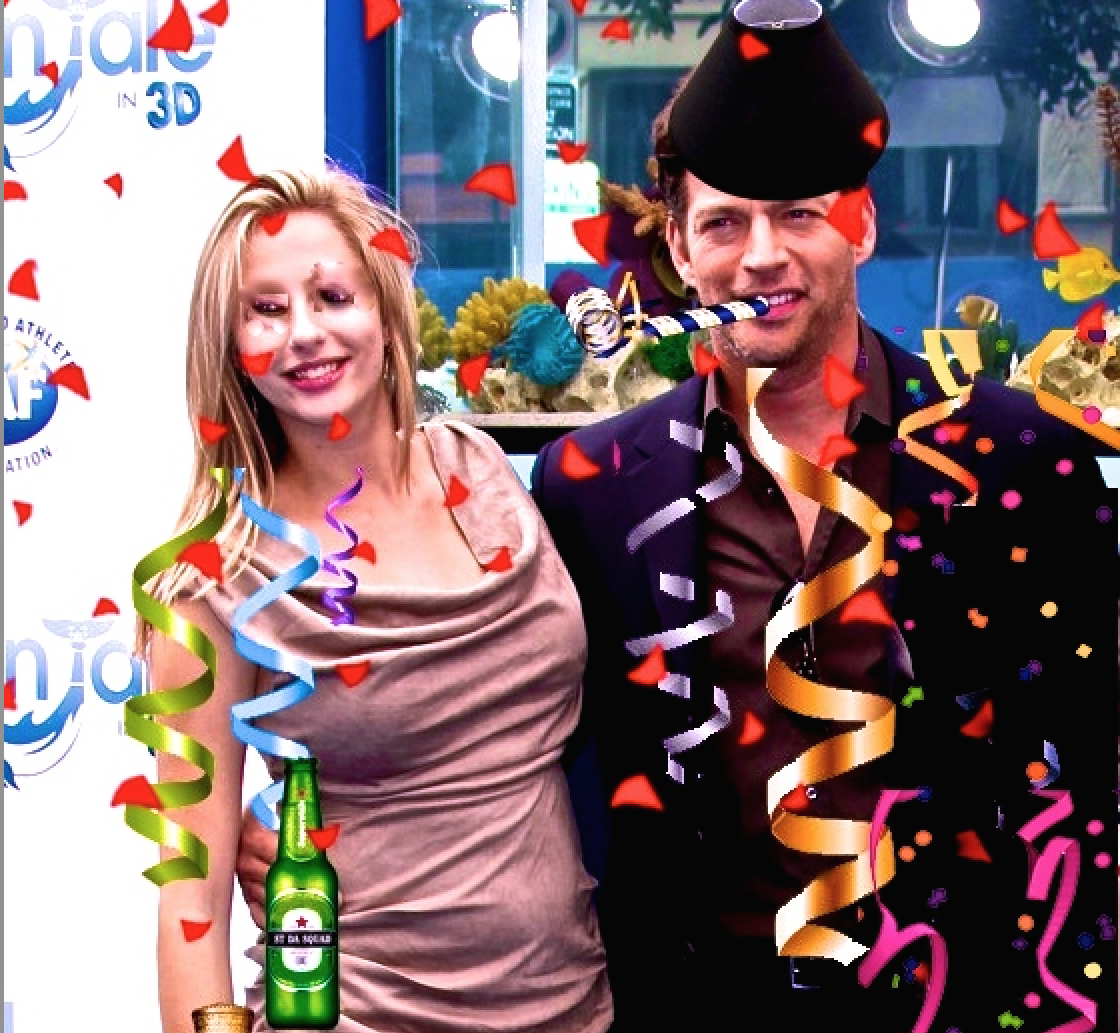 Forgive the cheap headline. IT IS GARBAGE AND IRRELEVANT, BUT THE GRAPHIC MADE US LAUGH. WE NEED CLICKS TOO, after all!

The story itself is one told too many times, only this time the folks are better looking and richer. And let’s face it, that does help.

Anyway… it does seem that this past weekend, the daughter of the irrepressibly charming and handsome Louisiana crooner, and sometimes American Idol judge, Harry Connick, Jr. left the mice to play and in his cat-like absence ensured that the teens did imbibe and raise a ruckus. So much so, the uptight wealthy dowagers — never quite cottoning to those Connick longhairs and their new money —  saw fit to bring in the long arm of justice. Angry, concerned calls were made. “Why I never!” may even have been uttered.

19-year old Georgia Connick, allegedly staged a soiree at the  Connick’s New Canaan, Connecticut home on Saturday evening. The Connicks were away, likely being witty, attractive, and charming. Perhaps at an event of some sort. A neighbor called the police to report underage drinking, and when the fuzz arrived they found  young people hightailing out of there in displays of obvious guilt and assumed shame. The cops also discovered several empty and partially empty beer cans inside the home. As you’d well expect.

AND A DROWNING MAN IN THE POOL!

Okay, that last part’s not true.

Georgia Connick was arrested and charged with providing alcohol to minors at a party, according to Lieutenant Jason Ferraro of the New Canaan Police department.

The daughter of the crooner and sometimes thespian, as well as  model Jill Goodacre (who Chandler Bing once told “gum would be perfection”), informed police that swarms of people arrived at her house during what was intended to be a small gathering. She is due in Norwalk Superior Court on Sept. 2. during which time she’ll explain that exactly what happened wasn’t quite what it seemed.

And finally, an infuriating reminder that despite his good looks and other things that would contradict inherent value in this life, the guy can sure and heck play that darned piana.