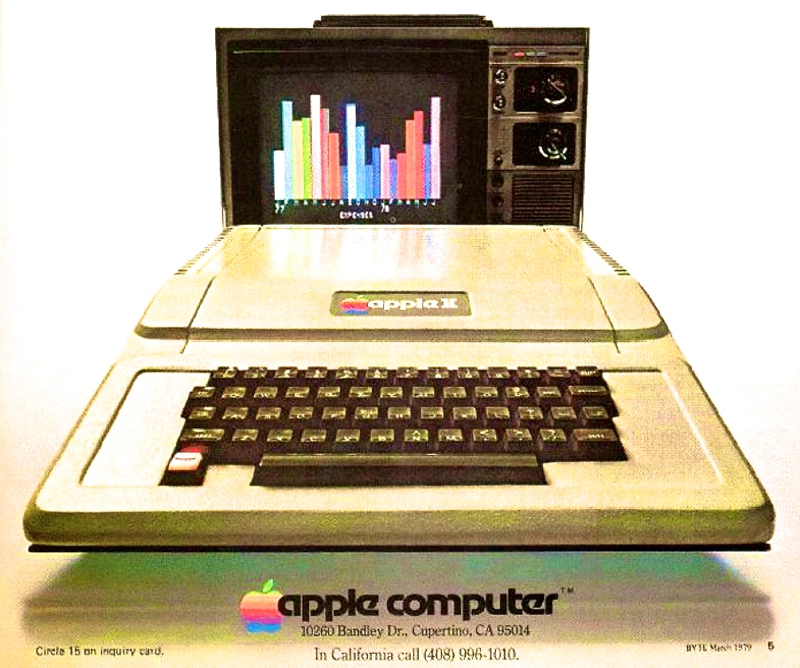 On Tuesday, Apple, Inc. — via CEO, Tim Cook — unveiled to the world a few upcoming and hotly anticipated consumer items.

Also coming, as had long been speculated, is a smartwatch. Complete with an accelerometer, gyroscopes, and various sensors to monitor your vitals for fitness apps. It can also leverage GPS and Wi-Fi from your phone.

“Apple Watch is the most personal device we’ve ever created,” said Cook. You can read more about this — perhaps the most talked about product announced during the event — here and here.

They announced was a new mobile payment technology, ala Google Wallet, called Apple Pay, which you can read about here.

And then if all this wasn’t enough, Cook and Apple gave 500 iTunes users the new U2 album, free of charge.

The Wall Street Journal takes a look at the specs here, and you can use PeekYou to further explore Apple by clicking their highlighted name above.