Apparently You Wanted It, So You Got It: Ghostbusters LEGO 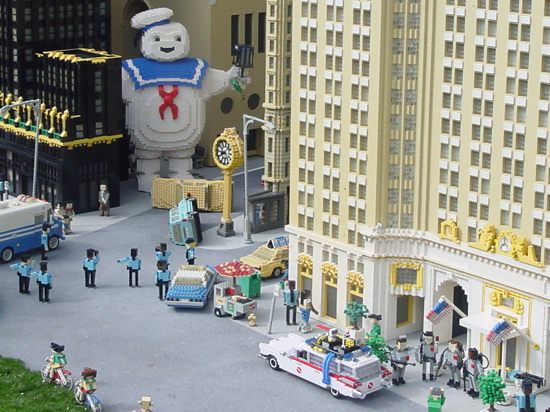 Going by the substantial amount of online buzz regarding the announcement, official Ghostbusters LEGO (as reported of here by Kotaku) is something for which some portion of the population has been clamoring for some time.

With The LEGO Movie currently making a big mark at the box office, and with Ghostbusters turning 30 years old this year, perhaps the online hubbub is all quite timely.