Announced, Rowling-Penned ‘Harry Potter’ Spinoff Will be a Trilogy 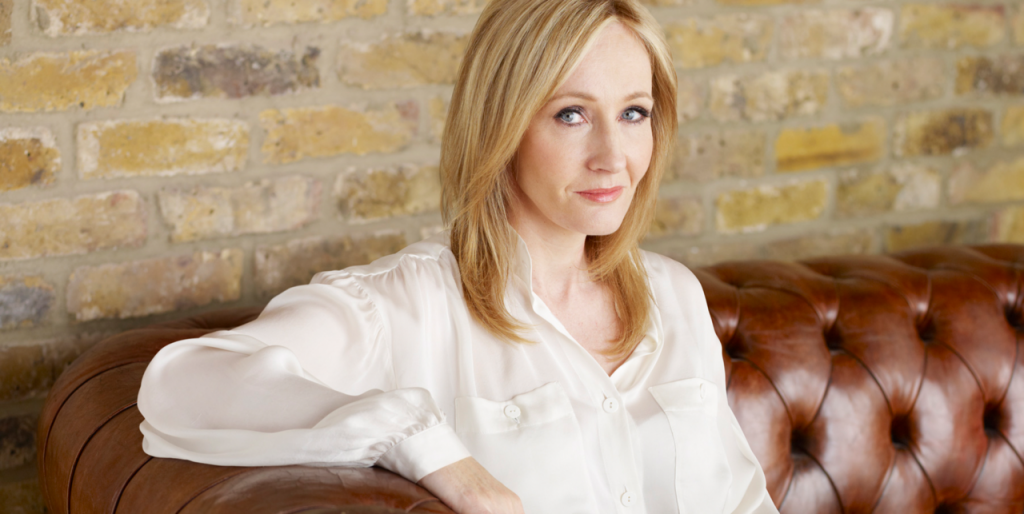 Back last year, Warner Bros. Pictures announced that a spinoff film of the Harry Potter franchise was in the works, based on a bit of Potterverse ephemera, originally published in 2001 — ostensibly one of Harry’s fictional texbooks made real — entitled Fantastic Beasts and Where to Find Them.

Of greater interests to fans was the simultaneous announcement that bazillionaire Potter scribe, J.K. Rowling (PeekYou profile here), would be writing the screenplay to “the first film.”

In a New York Times article on Warners’ CEO, Kevin Tsujihara, it was let-slip this week that three Beasts films are planned.

In a recent interview Rowling gave to Potter-flicks star, Emma Watson (PeekYou profile here), in Wonderland Magazine, she said — among other things — the following of the project:

“Warner Bros. came to me ages ago and said they wanted to do something with Fantastic Beasts. I could see the potential in it… So when Warner Bros. came to me and said they wanted to make a film out of the book I had this simultaneous feeling of ‘it has a lot of potential,’ and another feeling of slight panic… Then I really did have one of those moments that always make you phenomenally excited as a writer; but also that you know is going to end up being a ton of work. I thought, ‘Oh my God, a whole plot’s just descended on me!’ But I wanted to do it as I was really excited about it. I wasn’t really thinking about writing the script myself, I thought, you know, I’ll give them this plot and then – fatally – I sat down and thought ‘I just wonder what it would look like…’ and wrote a rough draft in twelve days!”

You can keep up with the Fantastic Beasts films, as well as many other aspects of Ms. Rowling’s life and career — including her writing, and the movies based upon her writing — via the many links to be found upon her PeekYou profile.