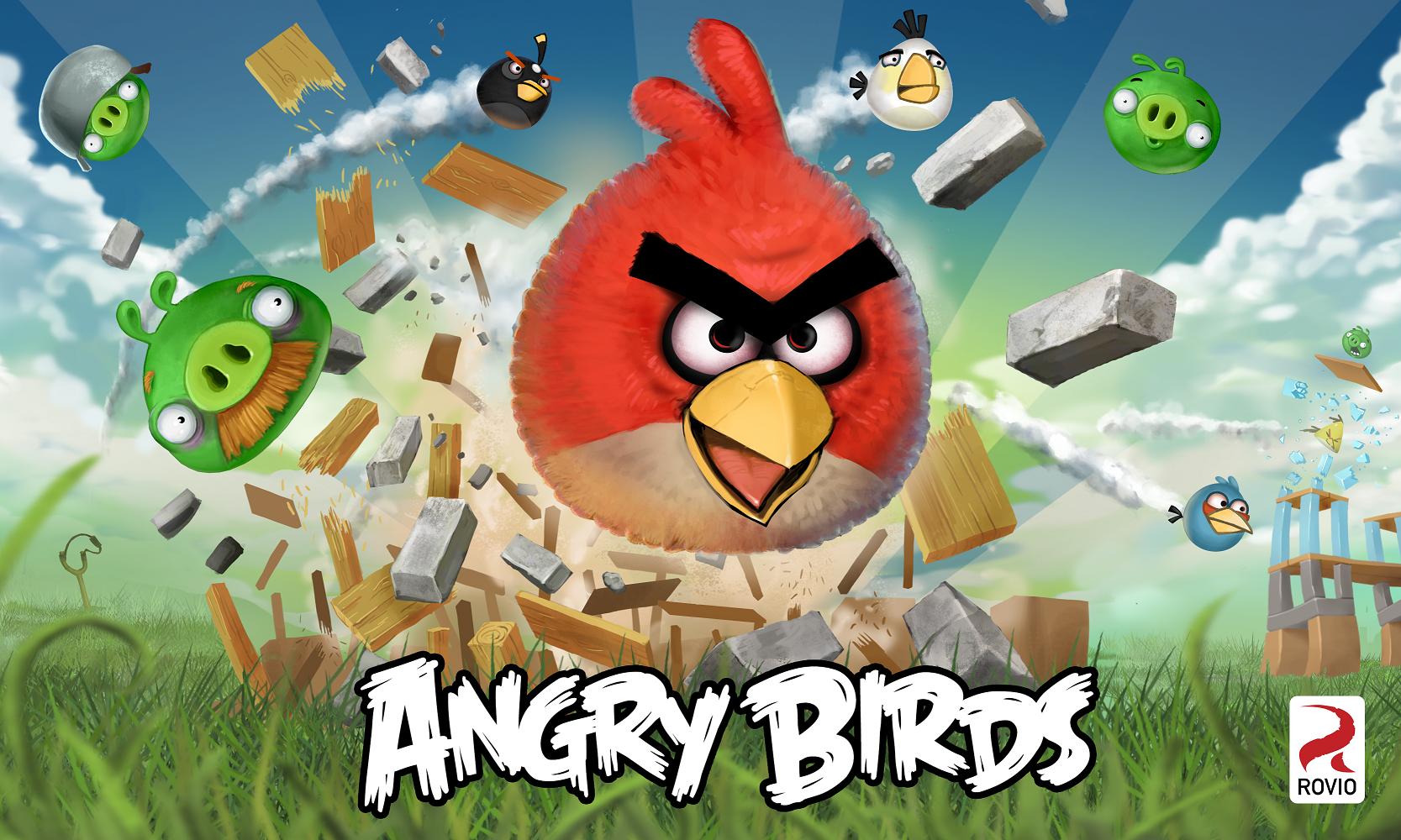 That’s not surprising. What is surprising is that it took this long to happen, perhaps, but also that the voice cast that’s been assembled for the flick is intensely promising.

For a 48-hour period, fans were given the opportunity to learn who was in the film’s voice cast, as well as see a sneak preview, by “slinging one billion birds” in the game.

Rovio‘s site summarizes the plot, in part, as such:

Jason Sudeikis (Horrible Bosses, last year’s comedy hit We’re the Millers) will lead the cast as Red, a bird with a temper problem. Josh Gad, in his first animated role since the global smash hit Frozen, plays speedy Chuck, and Danny McBride (This is the End, Eastbound & Down) portrays the volatile Bomb. Bill Hader (Saturday Night Live, Cloudy with a Chance of Meatballs) has joined the pork side, Maya Rudolph (Bridesmaids, The Maya Rudolph Show) will play Matilda, and Peter Dinklage (Game of Thrones, X-Men: Days of Future Past) will play the legendary Mighty Eagle.

We see no reason to be particularly cynical about this, as stranger source material has inspired worthwhile things before.

For contrast, below we provide this massively viral internet video, from a few years back, proposing a perhaps different take on the same subject matter.