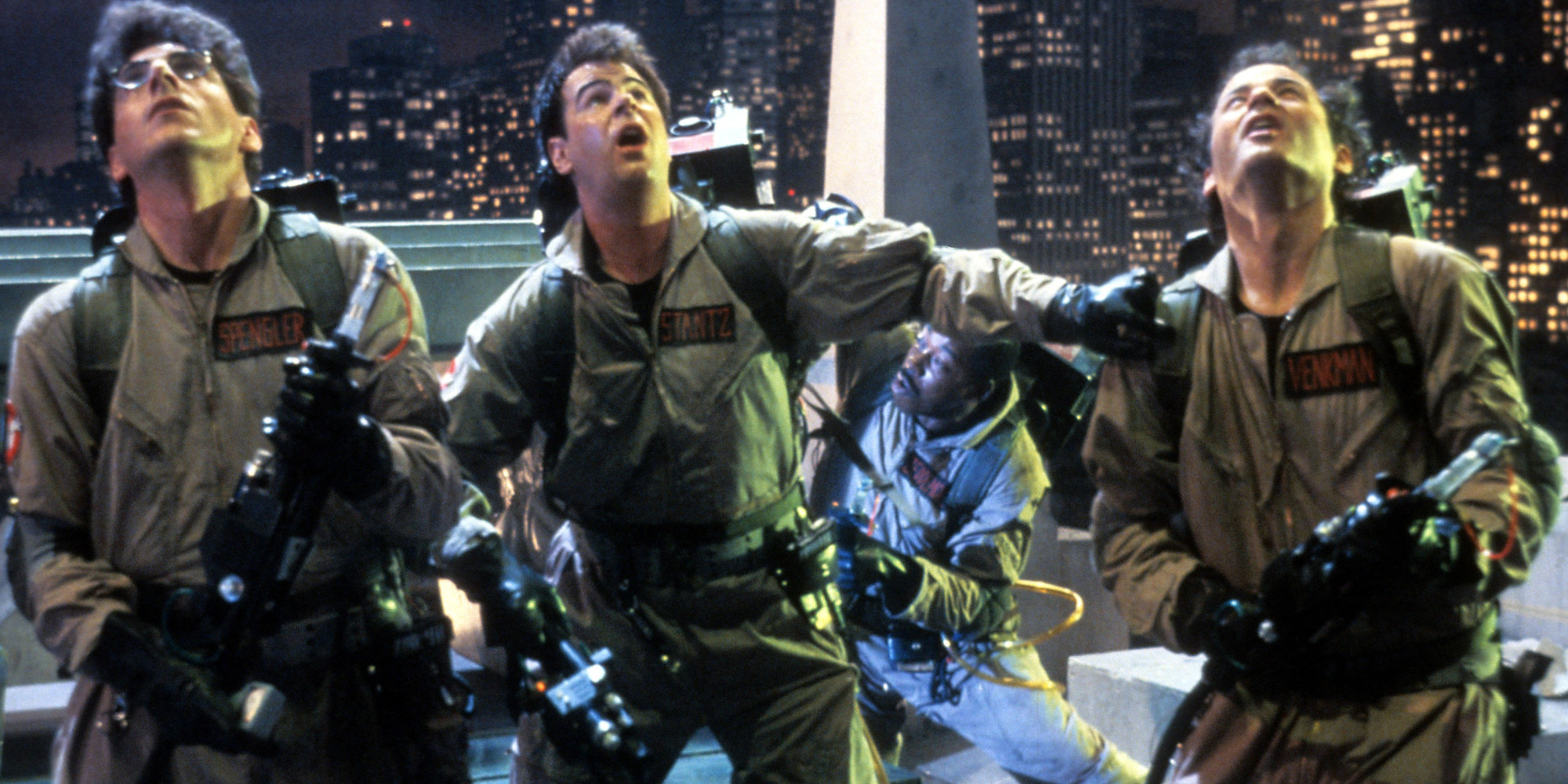 Bridesmaids director, Paul Feig is said to be in talks to direct a reboot of 1984’s enduring paranormal blockbuster comedy, Ghostbusters.

Variety reports that the proposed project will in no way be Ghostbusters III, or any manner of sequel. If it is to happen, it will very possibly feature an all-female lead cast, and be a complete ground-up reboot of the franchise.

Feig — who also directed last year’s The Heat and is currently directing a film called Spy (both starring Melissa McCarthy) which is slated for a Memorial Day 2015 release — has only been in talks with Sony regarding the project. Variety reports that no formal negotiations have yet taken place. Sony declined to comment.

But yet, with so little to go on, the Internet is buzzing today as the Internet will do. And of course, speculation is running rampant over who might feature in such a film (Wiig? McCarthy?).

At one time a proper Ghostbusters III was to happen, with director Ivan Reitman, and the original cast and screenwriters returning. However, the death of co-screenwriter/co-star Harold Ramis, the continuing reluctance of Bill Murray, and numerous other obstacles seemed to indefinitely brand the project as doomed.

Clicking the highlighted names above will navigate you to other areas of PeekYou from where you can further explore these matters, and a great many others relating to comedy and the biz called show.