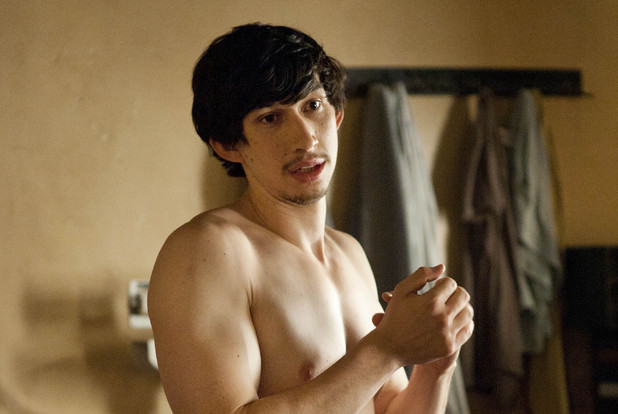 The delay in finalizing this deal has apparently arisen from concerns over potential scheduling conflicts between not just this film and the upcoming season of Girls, but subsequent films and seasons as well (both properties, obviously, expected to be ongoing concerns for some time). All of that has now been sorted, however, and a deal will soon be inked to find Driver playing the flick’s main baddie; “in the vein of iconic ‘Star Wars’ villain Darth Vader.”

We love Driver, we like Abrams, we’re cautiously optimistic (to the degree that we’re invested at all). Visits to all PeekYou profiles linked to above will provide you with the opportunity to keep up with this story — as well as many other facets of all individuals concerned — via links to articles, videos, photos, and more.