AC/DC to Retire? (Updated: Apparently, No) 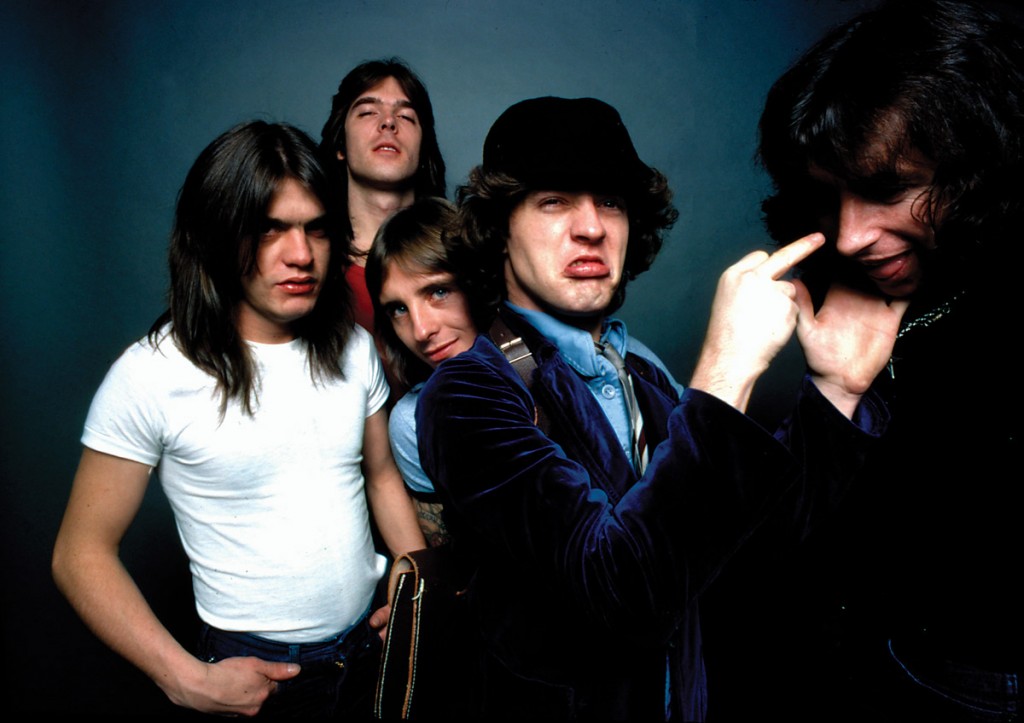 Rumors are flying around the Internet today that AC/DC rhythm guitarist and co-founder, Malcolm Young (PeekYou profile here), is in poor health; and this is the reason why the group’s previously announced 40th anniversary tour was put on hold back in February.

Updated: According to Billboard here, the band is not going anywhere at the moment.

Updated again: As of Wednesday, the group released the following official statement:

After forty years of life dedicated to AC/DC, guitarist and founding member Malcolm Young is taking a break from the band due to ill health. Malcolm would like to thank the group’s diehard legions of fans worldwide for their never-ending love and support.

In light of this news, AC/DC asks that Malcolm and his family’s privacy be respected during this time. The band will continue to make music.

And now back to the entry as it was originally posted on Tuesday.

Australian showbiz commentator, Peter Ford, has been getting into words with various people over at his Twitter account, as he and other users have more or less confirmed their knowledge of Young’s illness.

Australia’s Daily Telegraph writes of what they know here.

AC/DC was formed in 1973, in Sydney, Australia by Malcolm and kid brother Angus (PeekYou profile here), the group’s flamboyant and — to this day, even pushing 60 — schoolboy uniform clad lead guitarist. The Youngs immigrated to Australia in 1963 from Glasgow, Scotland.

While songwriting credits are traditionally split between Malcolm, Angus, and the group’s lead vocalist — originally the late, great Bon Scott, who passed away in 1979, and then thereafter current vocalist Brian Johnson, who joined in 1980 — Malcolm’s chunky, chugging riffs form the foundation for most of the band’s most classic songs.

We hope that Malcolm is well, and that AC/DC will soldier on into their 70s, and beyond. We pay deserved tribute whatever the case, and recommend that fans and the merely curious alike explore the Young brothers’ PeekYou profiles; where they’ll be led to great music and more.