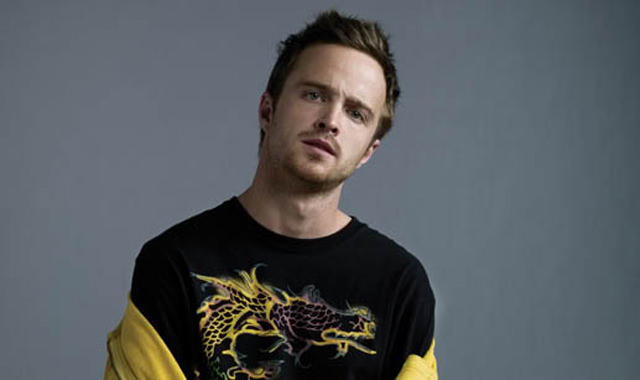 Causing waves throughout the Web this weekend is the news that actor, Aaron Paul (PeekYou profile here), is in “serious talks” to reprise his role as Jesse Pinkman in the upcoming Breaking Bad prequel spinoff, Better Call Saul.

Saul, which stars comedian Bob Odenkirk (PeekYou profile here) as lawyer Saul Goodman — the part he played on Breaking Bad — is set to premiere on AMC in November.

Bad‘s creator, Vince Gilligan (PeekYou profile here), is also Saul‘s creator and will serve as the series’ Executive Producer. Regarding the prospect of working with Gilligan again, Paul told Rolling Stone, “Anything Vince is involved with, I’m there… I owe him my entire career. And the idea of jumping into the skin of Jesse Pinkman again in his lighter days — because it’s all a prequel — it would be fun.”.

As this becomes more and more official, I’m sure we’ll be hearing more and more about it, as if this internet loves anything, it loves that Breaking Bad..

With that in mind, visits to all PeekYou profiles linked to above will be fruitful, indeed; as they will lead you to a vast array of links to social pages, videos, photos, interviews, articles, and much more.