A New Michael Jackson Single Has Been Released 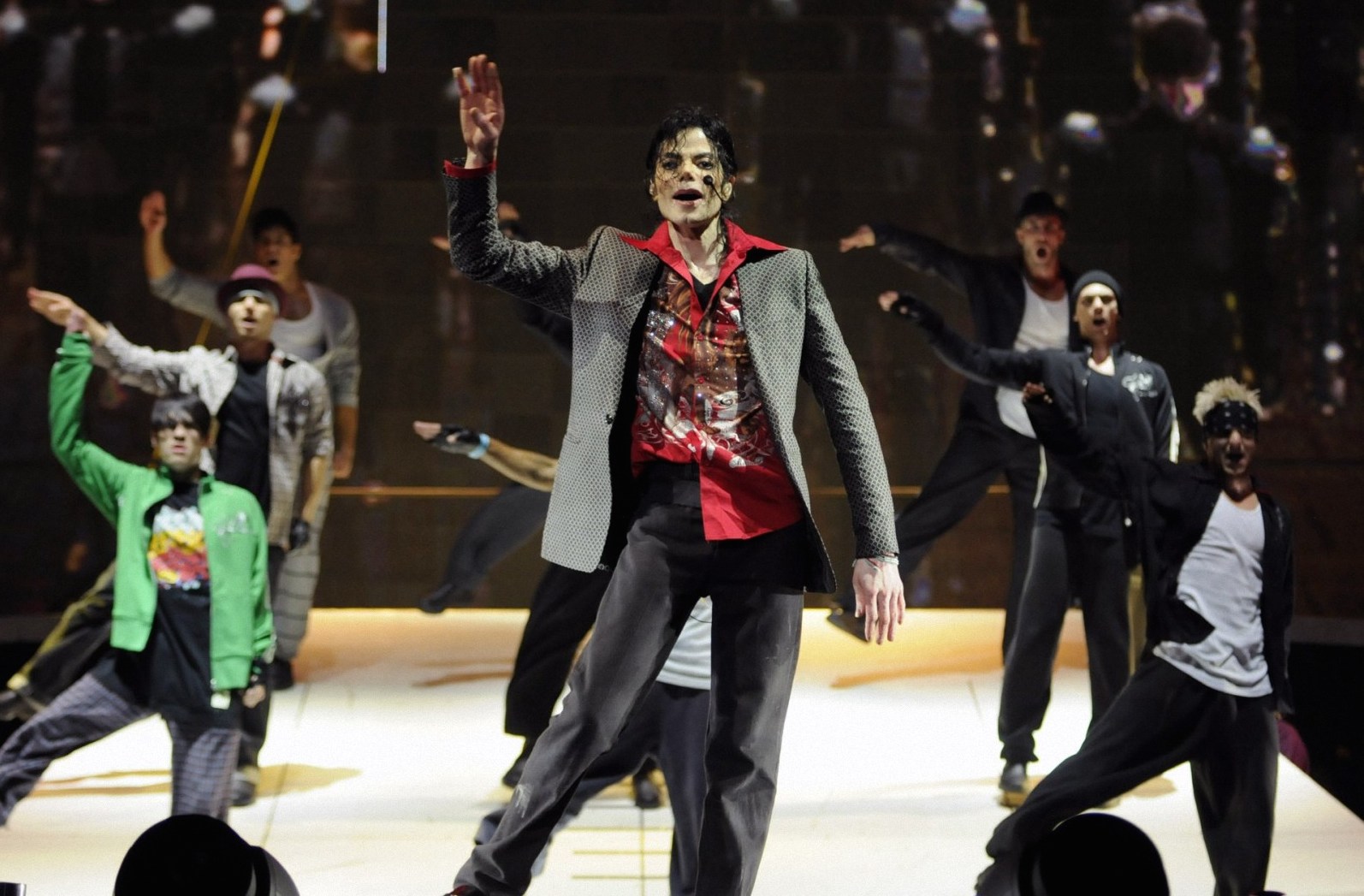 Epic Records CEO, Reid, introduced the tribute to the King of Pop. As the number played — the first single from the upcoming, posthumous album, Xscape — Usher emerged, moving amongst the team of dancers. His appearance was unexpected, as Justin Timberlake had been rumored to be participating in the performance (a version of the tune with J.T. guesting appears as a bonus track on the single).

The song, which features a terrific vocal, and is just all-around kind of awesome, was written by Jackson with Paul Anka, and originally recorded in 1983. The updated version was produced by John McClain, co-executor of Jackson’s estate.

Check out the performance and the single below, and head to Michael’s PeekYou profile to peruse the very best the Web has to offer — represented by every medium imaginable, and strewn far and wide across the digital landscape — of this sorely missed pop culture titan.

And here’s the tune, with better audio: