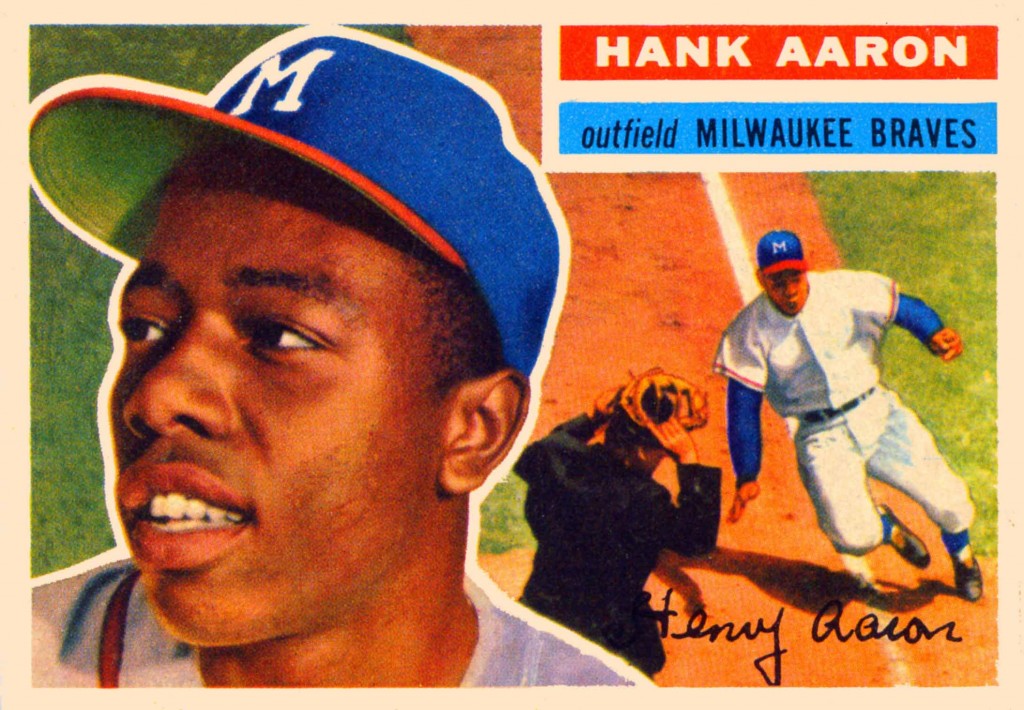 On April 8, 1974, on a rainy Georgia night in Atlanta-Fulton County Stadium, Hammerin’ Hank Aaron (PeekYou profile here) — right fielder for the Atlanta Braves — did the unthinkable, and hit his 715th career home run; breaking the record long held by Babe Ruth, and once believed to be untouchable.

Then already 27 years into the Major Leagues being integrated, Aaron, an African-American, still famously and sadly endured hate mail and death threats as he chased Babe Ruth’s sacred record. Aaron and his many fans, to their credit, savored the chase all the more for it.

There are those who would argue that Aaron’s career total of 755 home runs is still the legitimate record, given the enhancement allegations leveled at current champ Barry Bonds (who hit 762 career). Regardless of your feelings on that, it’s still a hell of a record.

Today, throughout the Web, and the world at large (well, the American, baseball loving world, at least), the career of this sporting giant — one of the best all-around ballplayers there ever was — is being remembered. You can follow the Web’s numerous tributes, represented in a multitude of media, via the many links to be found on Mr. Aaron’s PeekYou profile.