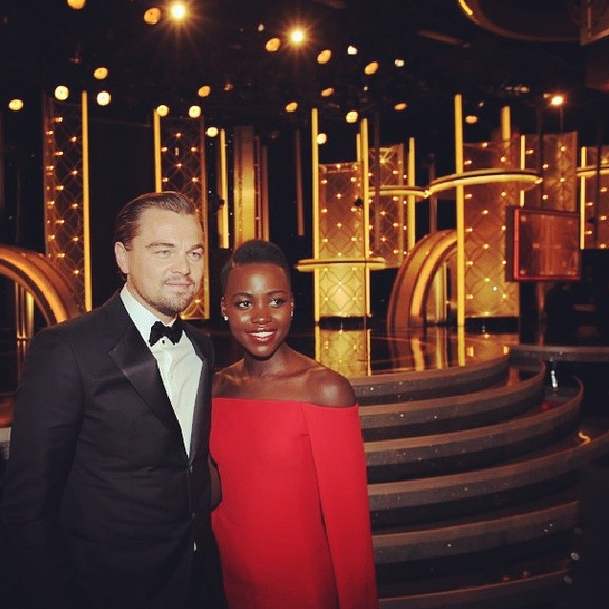 The evening of Sunday March 2 is, of course, no ordinary night. It is the night that Hollywood gives itself a pat on the back for being so danged wonderful. It is, indeed, Oscar night. PeekYou is on top of it, and are here to do our part.

The ceremony will be broadcast on ABC, as usual, and it will be hosted by Ellen Degeneres (PeekYou profile here).

As we do, we’ve ranked this year’s acting nominees according to PeekScore; which, of course, determines not their various shots at winning, their respective box office pulls, nor even their general, relative degrees of likeability, but instead it measures the varying extents to which they are each prominent, influential, active, and making an impact on the Web.