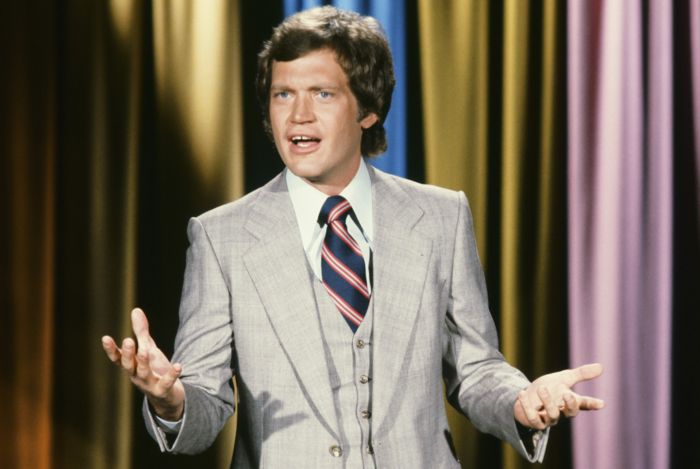 While the early-90s heyday of the late night wars — and their brief, late-2000s revival — may be behind us, this remains a sufficiently competitive area to have a PeekScore list such as this be a natural.

The late night TV landscape has changed quite a bit in the states this past year; with Jimmy taking over from Jay, and Seth taking over for Jimmy. Also, Chelsea split for the more potentially innovative pastures of streaming video.

Next year will find Dave being replaced by Stephen, and Craig by a relatively unknown (in the states; household name in the U.K.) comedian named James.

With this entry, we’re taking a look at the online existences of American late-night television’s (both broadcast and cable) most prominent talk show hosts, as they stand today, or will soon stand tomorrow; measuring and ranking them using our handy and dandy PeekScore scale.

Some of the men below actively participate in robust online existences, engaging with their fans in the digital realm directly and consistently. Others — such as the legend confidently topping our list (for the brief time longer that he’ll be on such a list at all) — are bluntly incredibly famous, and they dominate here in cyberspace simply on the back of that extraordinary celebrity. Either way, there’s not a particularly weak digital footprint to be found below, but the order of things may surprise (such as the fellow at number 3).